Smartphone sales on the rise despite US ban, says Huawei 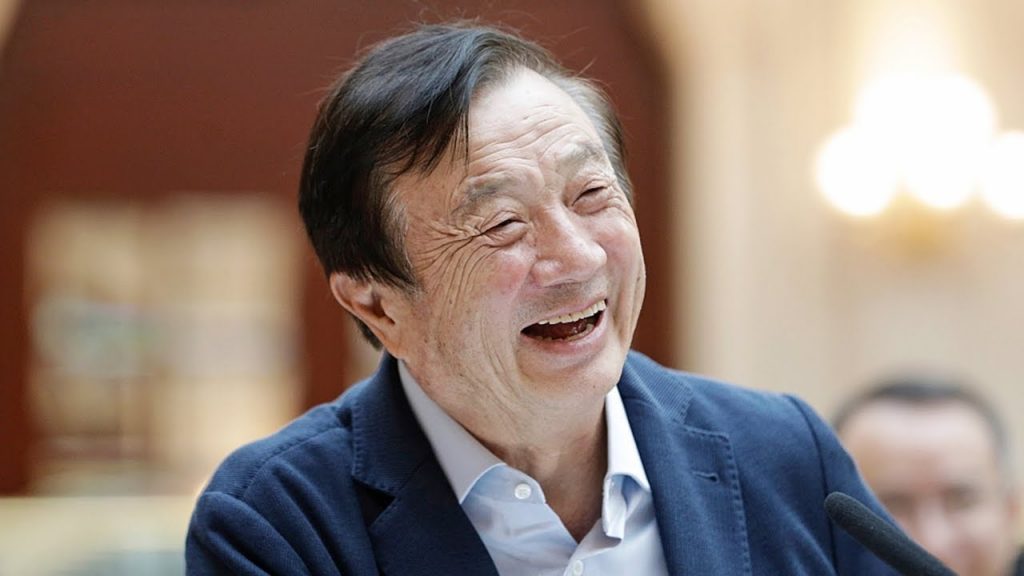 It might be tempting to believe that Huawei has been hit hard by the sanctions that have been imposed on it by US tech companies, but apparently, nothing could be further from the truth. According to the Chinese smartphone manufacturer, sales have experienced a considerable boost in spite of these sanctions.

Earlier today, Huawei reported a tremendous 24.4 percent boost in sales within the first nine months of 2019 to CNY 610.8 billion ($86 billion). This is actually better than the 23.2 percent boost that was reported in the first half, which is saying something. This comes across as even more impressive when one considers the nature of the sanctions imposed on Huawei that threatened to dismantle the company’s smartphone and network equipment business. If these figures are accurate, the second-largest smartphone manufacturer in the world is still going strong.

This announcement follows a recent set of US-China trade talks that concluded on Friday with some degree of success. While the Trump administration imposed a round of sanctions on Huawei in 2018 as a result of a suspicion that the company was a threat to national security, it has recently been concluded by Washington that the sale of some US technology can be allowed.

Even though Huawei has prepared admirably for a world where it won’t be able to rely on American suppliers, including working on its own operating system and removing US components from its devices, the ability to access services like the ones provided by Google will go a long way in enabling the Chinese company to take up the mantle as the world’s leading smartphone manufacturer.

However, it would be presumptuous to take this as a sign of complete resolution of the US-China conflict as a great deal of distrust remains. In fact, a US official declared on Tuesday that Washington would reconsider sharing intelligence with any ally that uses Huawei’s networking equipment.