Here’s why people are hating the new Snapchat update 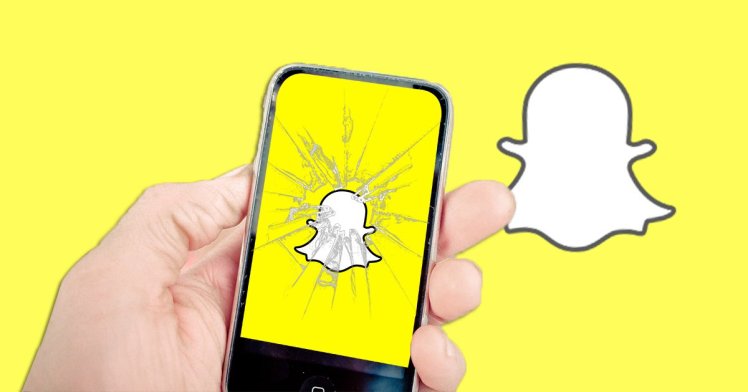 Last week, Snapchat came up with a new update in which the app splits into two sections; the way of posting stories has changed plus your friend’s message icon and story are visible on the same place. While, this new update is the major redesign from Snapchat since the app launched in 2011, but people are becoming furious due to the drastic changes done by the company.

The company has redesigned its feature to a whole new level. The app still looks the same from outside but it splits into two sections one for friend’s feed and another one for social content (most viewed stories), while the struggling part is when a user uploads his/her story, now the story icon is being displayed with profile bar.

After user received an updated version of the app, the company has been facing a backlash from all across the globe due to complicated features and the streaks they lost because of the update. Snapchat is a quite popular app for youth nowadays, and somehow “Streak” is the feature that they used mostly but now it’s becoming difficult for a user to maintain streaks with friends. 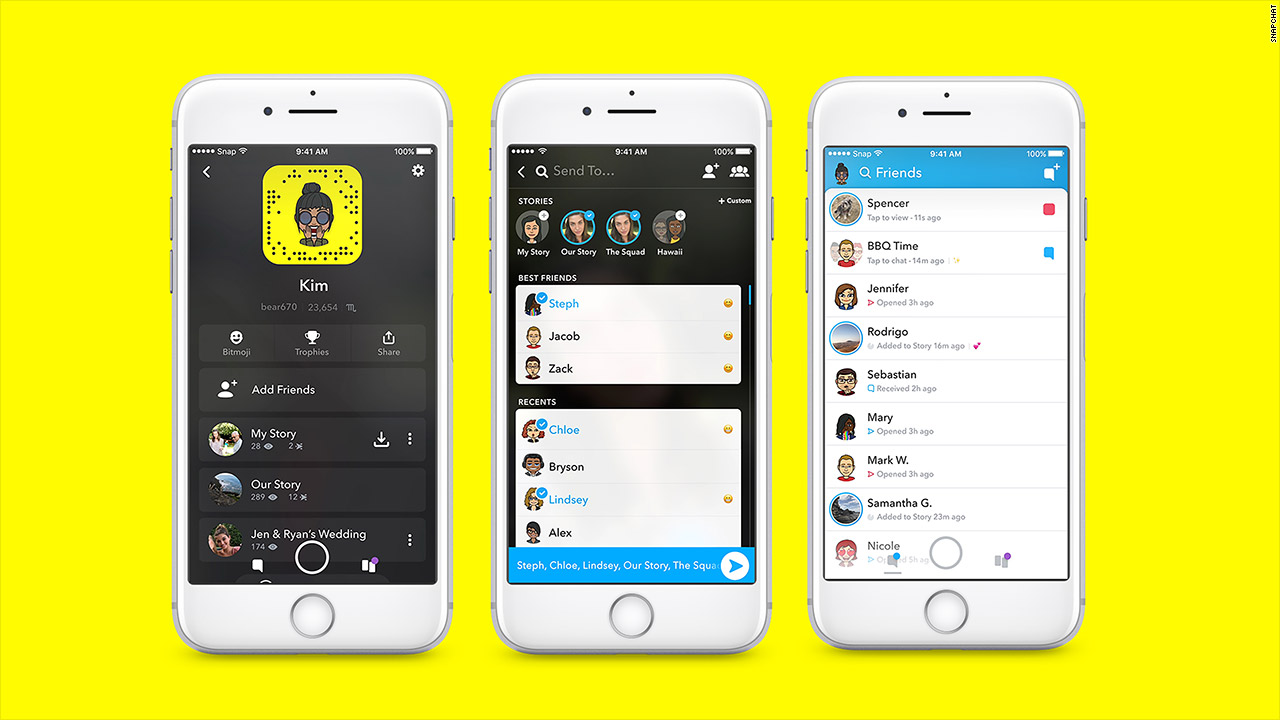 Many users came over Twitter and responded that the new update is complicating and they want the old version of Snapchat back. A petition (Change.org petition) is being signed on Twitter has almost got half a million of signatures from users to “Remove the new Snapchat update”.

“With the release of the new Snapchat update, many users have found that it has not made the app easier to use, but has, in fact, made many features more difficult,” the plea reads. “Many ‘new features’ are useless or defeat the original purposes Snapchat has had for the past years,” it continued.

Moreover, not only teens but also celebrities have been criticizing new updated version of Snapchat including Kylie Jenner, Amber Frank, Chrissy Teigen and many more.

Snapchat CEO Evan Speigel’s response to the matter is as follows,

“There is a strong likelihood that the redesign of our application will be disruptive to our business in the short term, and we don’t yet know how the behaviour of our community will change when they begin to use our updated application, We’re willing to take that risk for what we believe are substantial long-term benefits to our business.”

But don’t lose hope guys we still have a way out to get back to the new version of Snapchat at least for a short time,

How to get the old version back?

After all this criticism from millions of users, let’s see will Snapchat get back to its old self or just wait for the time when people will get used to of the new update like Facebook has practiced before. 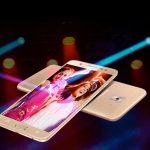