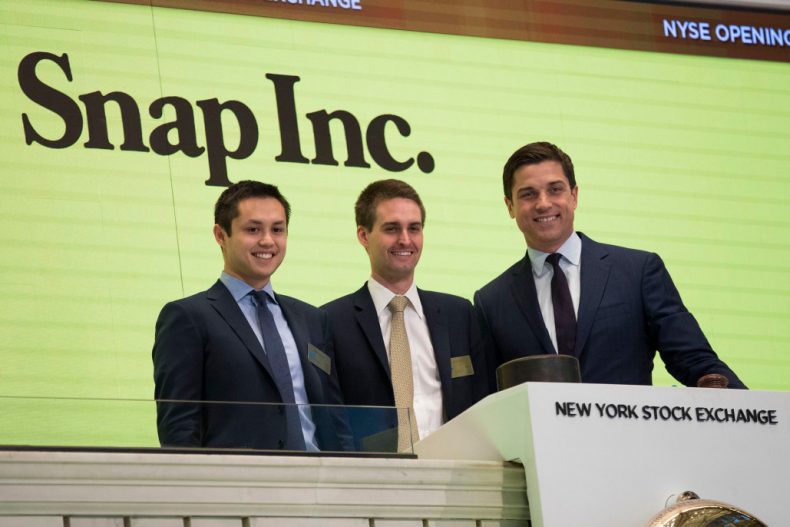 Snapchat in an interesting and long awaited move has acquired an anti-copy startup which helps companies to hide their codes so that other companies don’t copy them in any manner whatsoever. Features of Snapchat has been copied by Instagram, a Facebook owned company, without any worry or hassle, so this move by Snapchat was inevitable.

Snapchat has acquired a tech startup named Strong.Codes, hailing from Switzerland. The company excels in making tools and programs that help tech companies to protect their features codes against reverse-engineering. Companies such as Instagram have been copying Snap’s features for the past some time. Just recently Instagram copied one of Snap’s big features “ stories”.

Snap’s co-founder earlier this year said, “If you want to be a creative company, you have got to be comfortable with and enjoy the fact that people copy your products if you make great stuff. Just because of Yahoo! has a search box doesn’t mean they’re Google.”

Apart from Snap acquiring anti-copy start-up, the company has recently updated its platform, allowing users to make 60 seconds long video by holding the capture button on the app. Previously the limit to record a video was 10 seconds. Moreover, users can also edit the video when it’s done.

Furthermore, the company has also launched a “magic eraser” tool that removes objects from your photos and voice filters which allows one to alter one’s recorded voice.