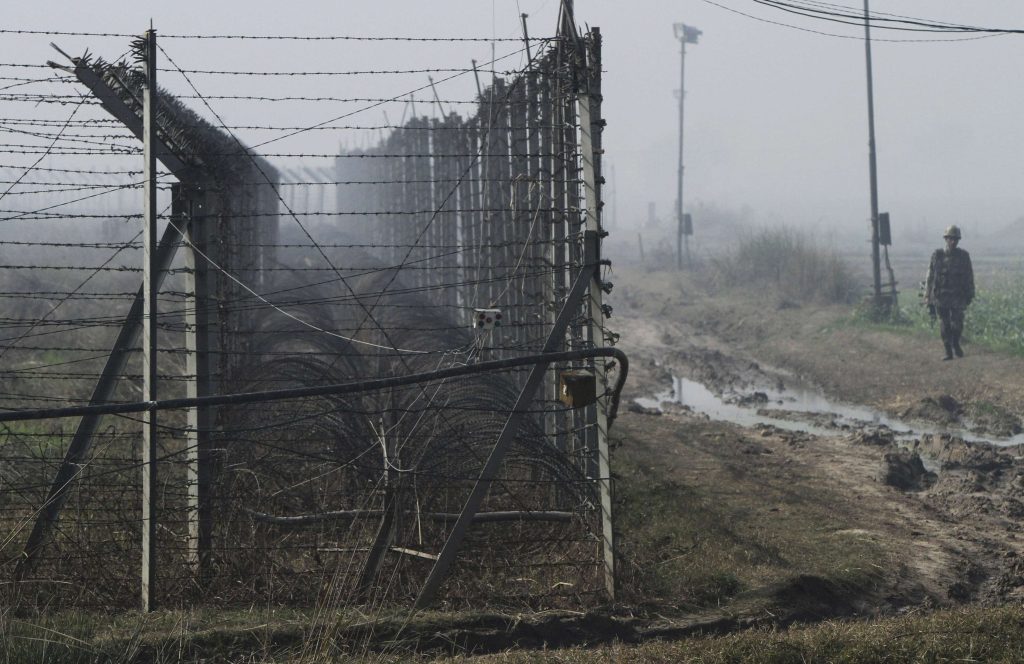 Following an increased level of violence in the Indian-held region of Kashmir, authorities have forced to ban most common types of social media such as Facebook, Twitter and WhatsApp. The authorities stated that these platforms were “being misused by anti-national and anti-social elements” to fuel violence in the region. The ban is intended to last for a month or until calm is restored.

Although the Kashmir region often sees its internet services blocked, the blocking of social media platforms is a first of its kind. The region became volatile on the 9th of April having witnessed the death of 9 people of whom 7 were students. Their deaths at the hands of Indian police and paramilitaries forced the Indian government into action with some of the steps being taken being blocking social media platforms.

The heavily-militarized region of Kashmir, which favors autonomy or merging with Pakistan rather than being under the control of India, became even more volatile with the death of Burhan Wani last July. This increased the anti-India sentiments with social media being used to spread the messages.

Before the government went on to ban social media platforms on Wednesday, its first step was imposing a curfew on the region and taking out mobile network services in most regions.

At the moment, 500,000 Indian soldiers have been deployed in the volatile region. The conflict in this region began back in 1947 when the colonial masters left the region. From that moment, the Kashmir region has been the bone of contention between India and Pakistan with both nations claiming the region fully. Until the conflict is resolved, the likelihood of more violence will increase.

One Reply to “Social Media banned in Indian-Held Kashmir” 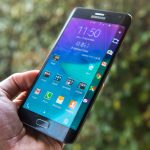