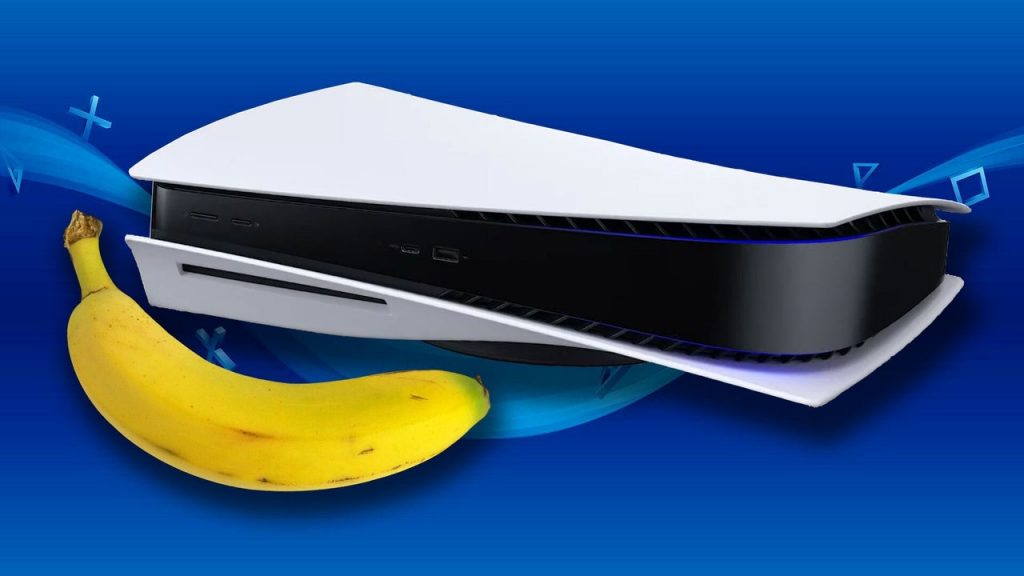 Sony has recently patented new technology that will allow PlayStation users to turn their household objects and even fruit into PlayStation controllers. This will be done through a camera that will scan objects for the system to detect for the respective in-game functions.

Sony believes that some game peripherals can be seen as too complicated for some users to use as a controller. Hence, the company filed a patent for the innovation of inexpensive, simple, and non -electric devices which can work with the system and further enhance simplicity. According to Sony, as long as the object is ‘non-luminous’ and ‘passive’ it can be used as a controller.

The patent includes a schematic of a banana (shown below) being used as a game controller with the respective layout of that of an ordinary PlayStation controller. The patent further adds that the user could hold the object in front of a camera which could interpret the object and impose the inputs on that object. 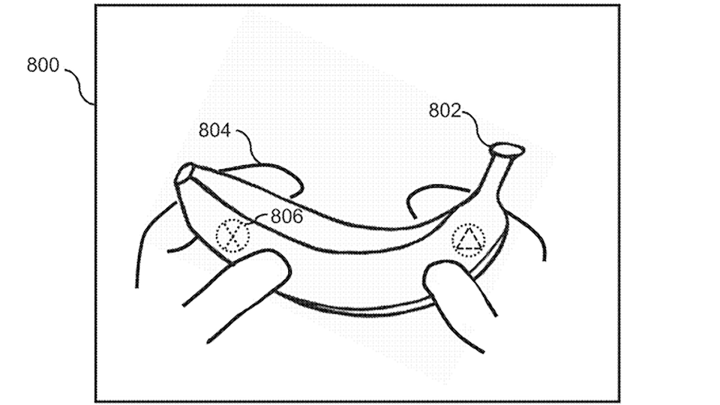 The detected object then adapts to the player’s hand movements and generates superimposed virtual inputs. Furthermore, these implementations also include using motion to steer by using two oranges like a steering wheel, change viewpoint with a household peripheral via generated axes, and even inputting a ‘pause command’ by putting a cup onto a saucer.

The concept of this patent is truly incredible as the gaming industry is almost to the point where gaming peripherals will be a thing of the past. Though Sony is still in the works in regards to this new method of gaming. 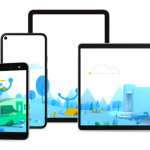