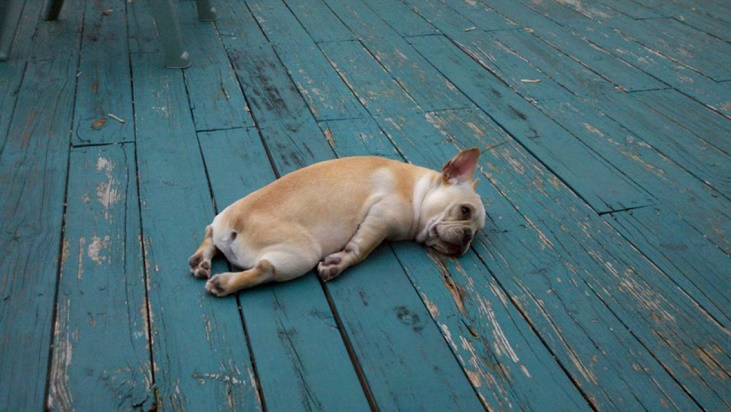 We are about to enter the hottest month of the year – June, literally. You may be dreading Monday morning, scorching heat, 9-5 office, exams, school or waiting for holidays to start, looking for internships, preparing a to-do list for the upcoming week, spending time with your friends & family and finally, watching the hit movie or reading your favorite book.

TechJuice does not want to disrupt your leisure-time, but we want you to remain updated with the current affairs before you get busy with your daily schedule again. Here is our monthly round-up of the top stories from the month of May. So, stay in your couch and start reading. 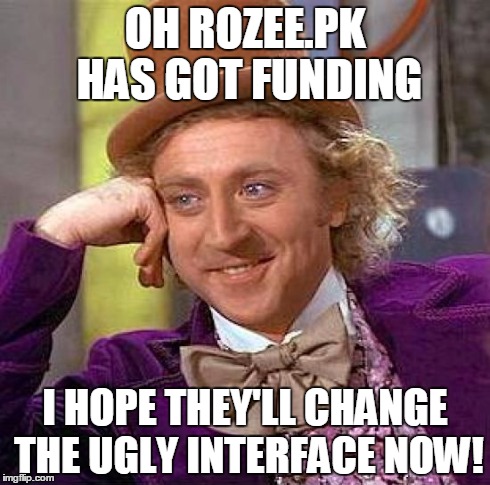 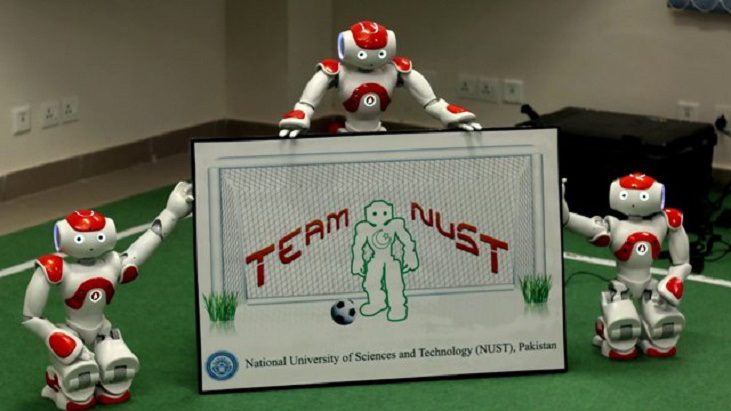 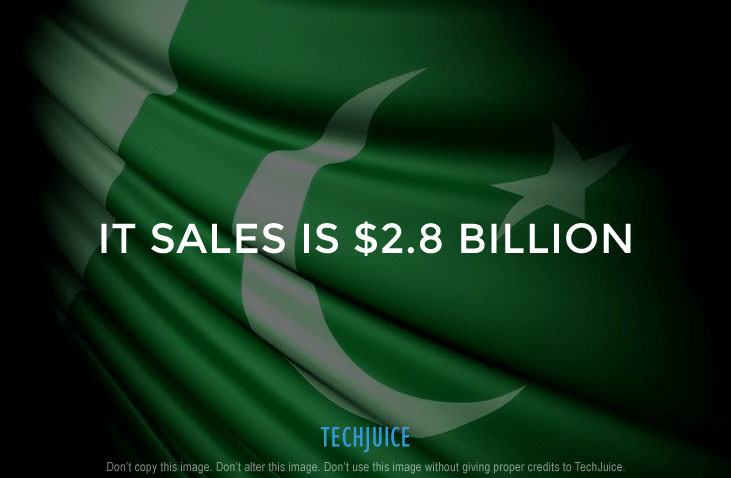 Share our monthly round up among your circle of friends and let us know your favorite story so far! 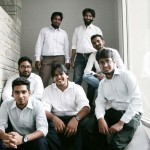 How a young Pakistani startup got several local and intl. clients within a year of operation?