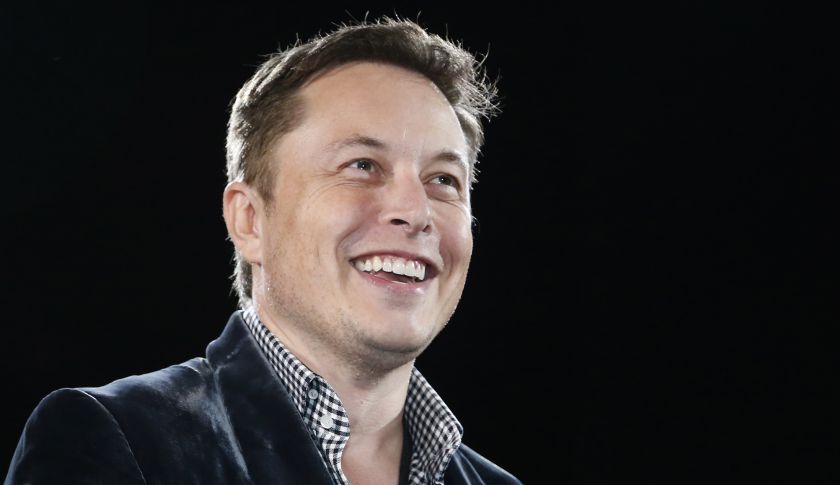 Elon Musk, CEO of Tesla is famous for his futuristic claims of things one can only imagine. Most of his predictions come true. He recently claimed after observing power outage in Austrailia that he will build a 100mW battery in 100 days, otherwise he will sell it for free. Tesla has amazed us all by building this world’s largest battery in just 60 days.

Tesla being a pioneer electric vehicle manufacturer has been announcing tremendous innovations in cars as well as gadgets. Recently, Tesla unveiled its fastest sports cars and a semi, while the news of manufacturing a smartphones’ charger and a power bank is also circling around. However, the most recent progress was based on a bet between Elon Musk and Mike Cannon-Brookes (another billionaire and founder of Atlassian), on building a 100mW battery in 100 days.

South Austrailia has been facing power outages and last year a state-wide blackout that affected an area the size of France made it more persuasive to think of a solution. Cannon-Brookes challenged Musk to find a solution to resolve this issue. Musk alongside accepting it also claimed to build world largest battery within 100 days, which he did.

Tesla will get the system installed and working 100 days from contract signature or it is free. That serious enough for you?

Just today, the government of South Austrailia announced that the completion of the world’s largest lithium-ion battery just outside the South Australian city of Jamestown. An official of state premier Jay Weatherill has confirmed in a statement that the battery would be energized within few days.

“An enormous amount of work has gone into delivering this project in such a short time.” 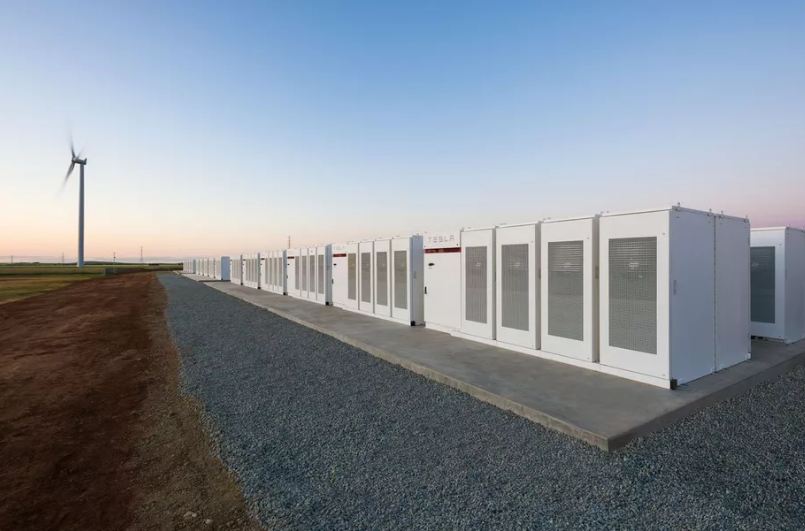 Congratulations to the Tesla crew and South Australian authorities who worked so hard to get this manufactured and installed in record time! https://t.co/M2zKXlIVn3

The 100mW battery array has been made by using Tesla Powerpacks. It is connected to the nearby Hornsdale wind farm, operated by Neoen. The completion of the project is all set to be launched by Tesla, Neoen and the SA government officially next week. The project will then go through a testing phase to ensure it meets regulations. 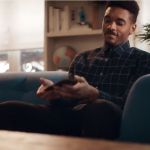