The Geo Verdict: Does Social Media Represent the True Voice of People? 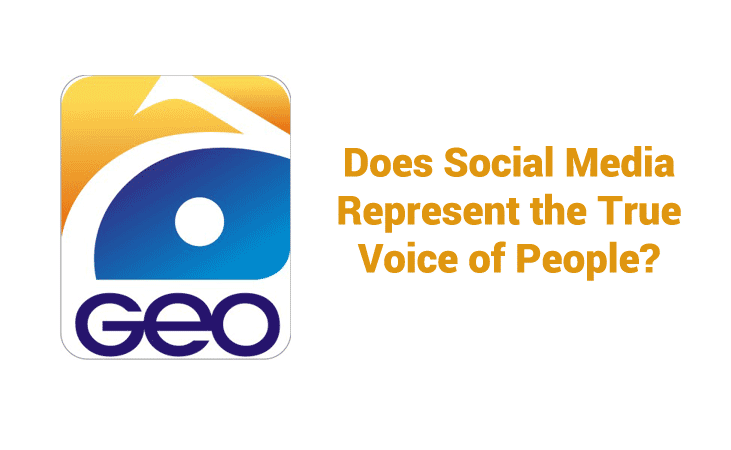 The past few weeks have narrowed the noose around Geo’s neck, a massive media organization. On April 23rd, Ministry of Defense went ahead and filed a request to ban the news agency and as of today, a PEMRA committee has suspended the licenses of GEO. This is to stay in effect till May 28th, when the final verdict will be given. Apart from the stance that politicians have taken for or against GEO, the public has shown an over-whelming response on the issue with hundreds of tweets and Facebook posts reflecting the public sentiments. One wonders if the opinions truly reflect the voice of people or do they simply represent the voice of the big guns of social media?

Instead of waiting for committee decisions or official rulings, the people it seems have already decided the fate of GEO. Pakistani social media has become a public court room where everybody is bringing in their own facts. Whether it is naming Geo News as ‘Jew News’ or making a case of blasphemy against Shaista Wahidi, the Social Media right is now full of proofs and judgments. In the midst of it are the power players, using the satellite channel’s circumstances to their own advantage. What’s unfortunate is the fact that little care is being taken to separate truth from fiction. Nor is there any keen attempt to logically reason. Instead, what you will find frequently in social media statuses are the strength of emotions. Emotional or not, it seems that the people have spoken and declared their choice. As of right now, #UnitedAgainstGEO is on rise on Twitter.

Geo will stand the test of time. Tomorrow is another day. Long live Geo.

#RIPGeo, you should now know that you can’t do anything against the will of the people #UnitedAgainstGeo — Faraan Khan (@Faraankhan) May 20, 2014

InshAllah if this keeps up in 5 years time we’ll all be back to sitting together and watching episodes of Captain Planet on PTV. #Geo 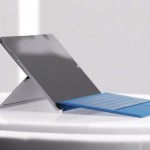