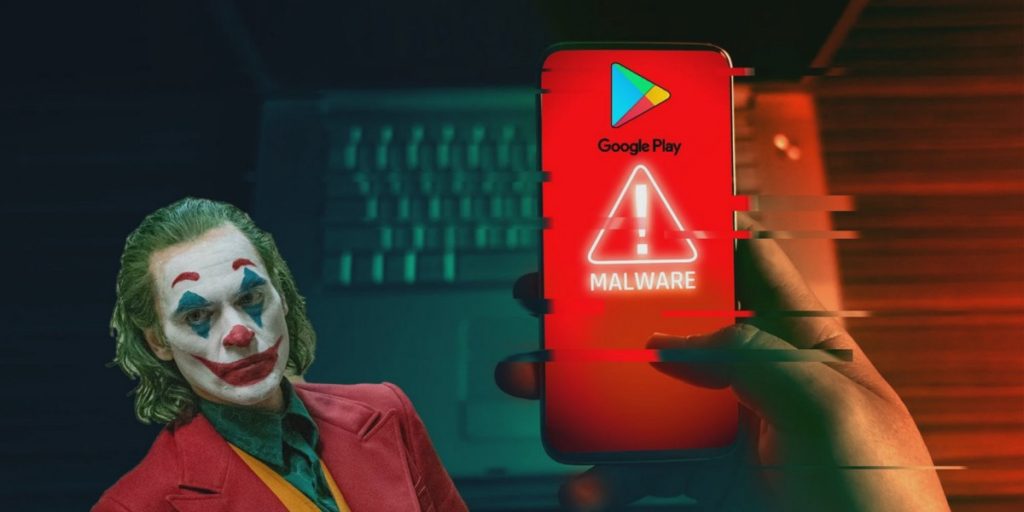 In recent news, the once infamous malware known as the Joker Malware has returned to haunt Android applications yet again. The Joker Malware is one of the most harmful and dangerous malware of all time which affects the functionality of Android devices. Apart from just affecting the functionality of the Android device, it steals the personal data of the respective user which includes phone database, SMS, email, and more.

So far the malware has affected eight Android applications on the Play Store which are as follows:

However, if you have installed any of the apps mentioned above then it is highly advised that you quickly remove them before the infection spreads. 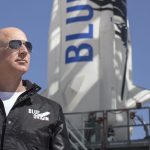