The kid who discovered the Facetime bug might be rewarded with up to $200,000! 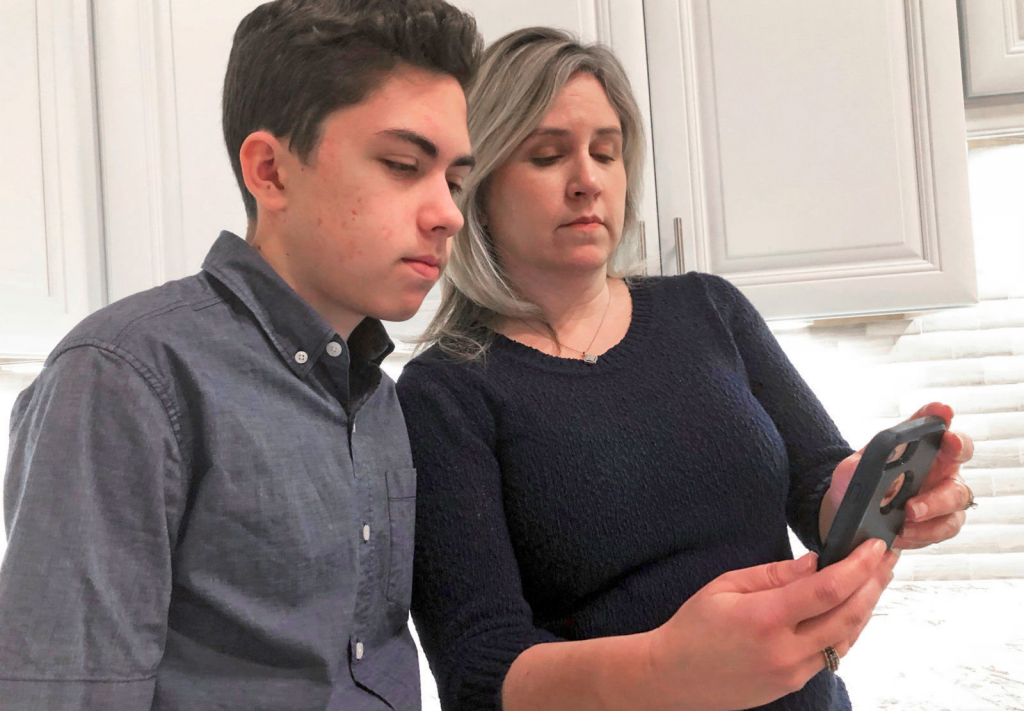 Apple has decided to reward the boy who discovered the Facetime bug and reported it to them. Grant Thompson, a 14-year-old boy was trying to contact his friends while playing Fortnite when he discovered the bug.

Apple would soon contact him but by that time the issue had taken the world by storm and Apple had shut down the Facetime service. The issue has now been addressed in the latest update of iOS. In the patch, Apple credited Thompson and Daven Morris from Arlington for reporting the bug. Thompson will be receiving monetary compensation and Apple will also sponsor his education. The exact specifics are still unknown, but we can expect them to be generous for Thompson given how big of an issue was reported.

Thompson’s mom said that their attempts at reporting the bug through email and social media had been in vain. This highlights how difficult it is for common people to get in touch with big companies, even in cases of emergency. Apple is reportedly planning to overhaul the reporting system to make it easier for people to report bugs.

The reward given to Thompson is not necessarily new. Back in 2016, Apple started a program where they invited researchers to find bugs and vulnerabilities in platforms. In return, successful attempts were given up to $200,000. So we can expect Thompson’s compensation to be in a similar ballpark.

Apple, the company that prides itself on security and privacy, has been facing serious issues lately. Over the past few weeks, it was discovered that developers were misusing their certificates and recording in-app interaction for data harvesting. It’s funny to see how the company that was trolling everyone at CES over privacy is itself facing several issues related to privacy and security of its users. 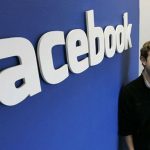