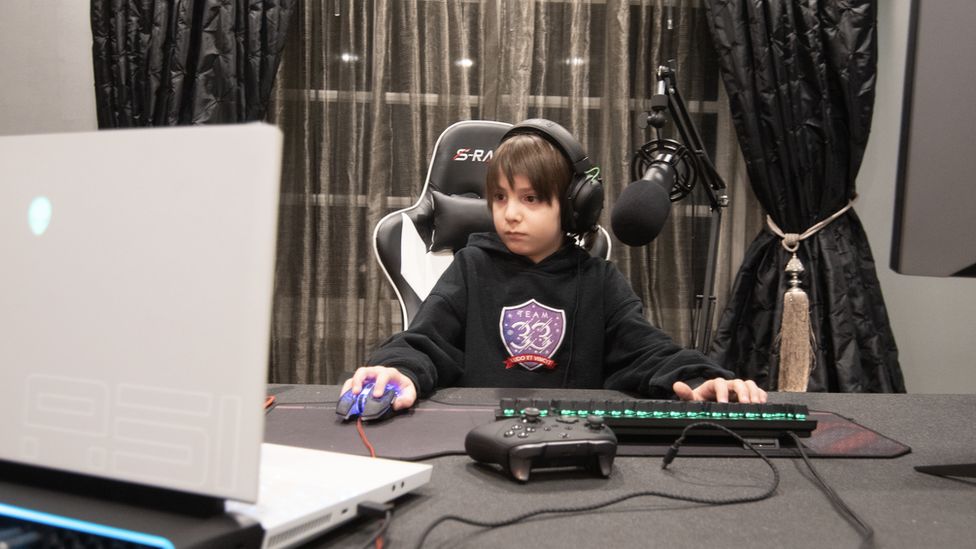 Joseph Deen became the world’s youngest esports professional player as he signed up for Team 33, one of the best competitive teams for games, including Valorant and League of Legends.

According to details, the eight-year-old was offered a position on the team and a $33K (approx. Rs5 million) sign-on bonus for his skills as a Fortnite player. The news has come as a shock to many because of Deen’s age and the impressive amount of money he was offered just for joining the team.

Although Deen is the youngest asset of Team 33, he is not the only underage player to have joined a professional esports team.

A couple of years ago, Patrick Bagaru, best known as “H1ghsky1,” was offered a spot to join FaZe to play Fortnite competitively. Bagaru’s situation was not only controversial because of his young age, but because he had lied about it, saying he was one year older. Twitch’s policies indicate that users need to be at least 13 years old to create an account, which caused Bagaru to lie about his real age.

This time, Team 33 has been open about Deen’s real age in order to avoid a scenario like the one H1ghsky1 and FaZe went through. Because of Deen’s age, he is signed on Team 33 under special conditions. For instance, Joseph Deen will not participate in any Fortnite cup tournaments since he is not legally allowed to do so. Additionally, Deen is not joining the rest of Team 33 in their facilities, and he will only be training for 2 to 3 hours every day.

Despite Deen’s age, he has apparently proven that he is an outstanding Fortnite player. Co-founder Team 33 Tyler Gallagher has mentioned that Deen was offered a $33k sign-up because he was able to beat another member of Team 33, whose identity is undisclosed, in a Fortnite match. Deen himself has stated that he has not been taken seriously before, and that he hopes that will change now that he is part of a professional esports team. 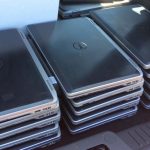