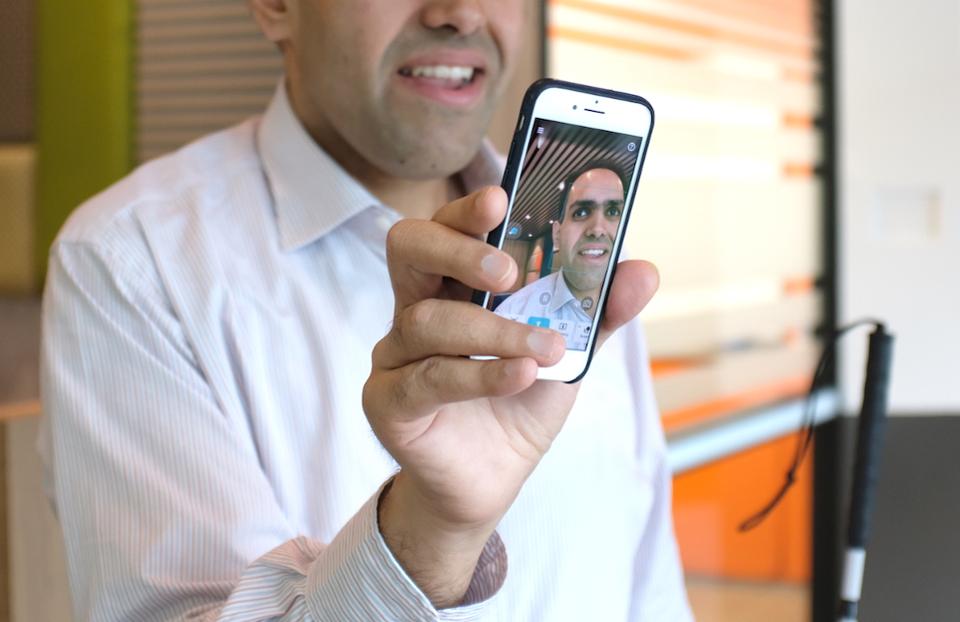 Seeing AI is an app that helps blind people analyze the world around them. The app uses AI to help read and understand its surroundings and describe what it sees to the user. It also helps in reading the text, written on a book or a newspaper, restaurant menus or street signs, it can identify banknotes and handwritten notes as well.

Moreover, this app can even describe the appearance of a person along with a prediction of his/her mood. The typical object recognition technologies do not understand the context of the environment but the Seeing AI understands the scenes and the surroundings, thus relaying that information to the user in a much effective way.

The app was launched in 2017 on iOS. Since then it had helped people with over 10 million tasks according to the blog post on Microsoft. 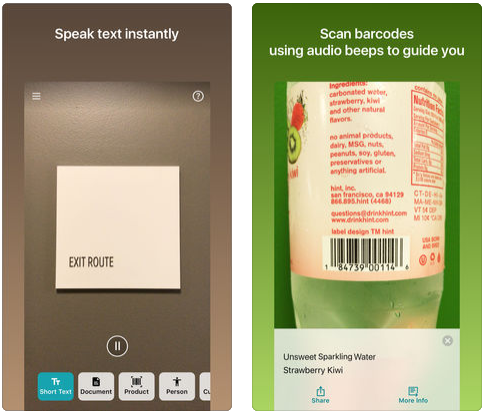 To improve the quality of the app the company is continuously adding various features which will allow users to suggest improvements in the functioning of the app. One of those features includes exploring your pictures by touch. This feature helps the users to tap their finger to an image on a touch-screen and the app will then describe the objects within that particular image.

Seeing AI is not the first app of this kind, apps like “Be my eyes” and “Lookout” are already present on both the iOS and Android app stores. 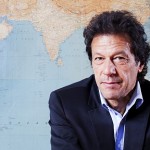