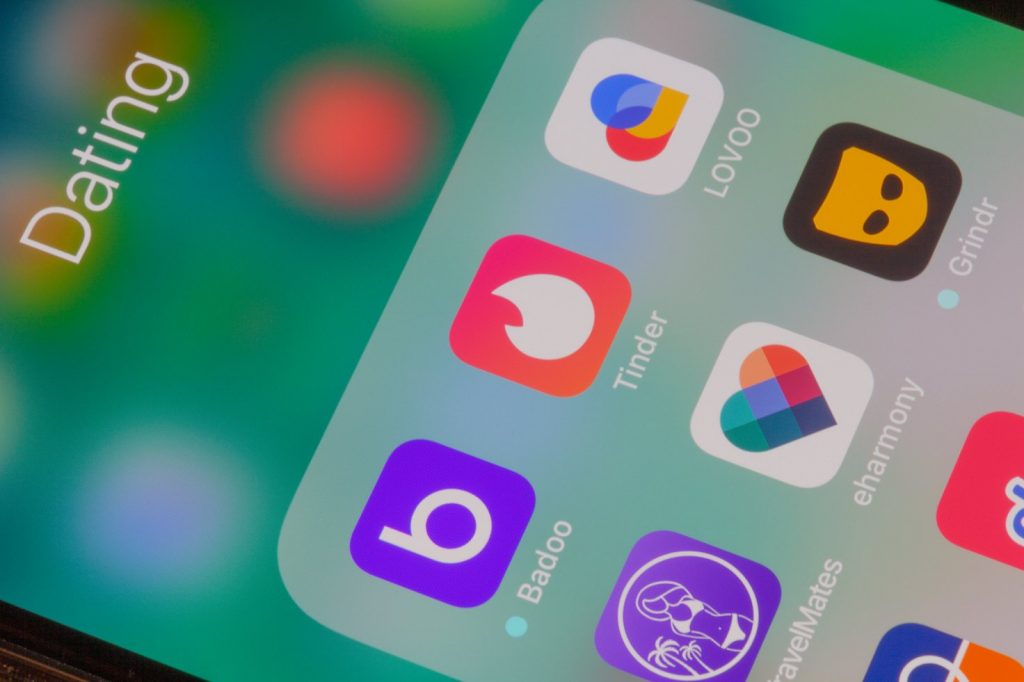 The Chief Operating Officer of Grindr, Rick Marini has expressed his disappointment in the Pakistan Telecommunications Authority’s decision to ban their application along with four other dating apps in the country. Tinder has, however, responded positively, showing their willingness to work with the authorities of Pakistan to moderate their content in the country.

In an email written to Reuters, Mr Marini said that they were, “deeply disappointed by the … decision to ban Grindr and other dating apps that allow Pakistani citizens to connect with others on our platforms.”

The PTA issued a press release on the 1st of this month, stating that Grindr, Tinder, and three other dating applications have been banned in the country, “Keeping in view the negative effects of immoral/indecent content streaming through the [above] applications.”

Grindr is a US-based dating application targeted towards connecting members of the LGBTQ community. PTA issued this ban as a response to the neglect of their request to moderate live streaming content and make it in accordance with the laws of Pakistan. The platforms reportedly did not respond to the request for moderation prior to this ban being issued.

The PTA has, however, said that they can consider unbanning these applications, “provided management of the companies assures adherence to the local laws.”

In response to the quote mentioned above, the management of Tinder, another dating app now banned in Pakistan, has said that they welcome any opportunities to discuss and moderate the content shown on their platform and that they look forward to have a meaningful discussion with the PTA.

The CEO of Grindr’s email did not mention whether they were open to conversation.

The ban comes after PTA’s long-term decision to moderate internet content. They have since banned Bigo, a live streaming application, and banned and unbanned PUBG, an addicting online game allegedly promoting violence. They also issued a ‘final warning’ to TikTok, a world-renowned video sharing platform, with regards to the moderation of their content. 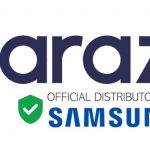