Twitter and TikTok in talks for the possible combination 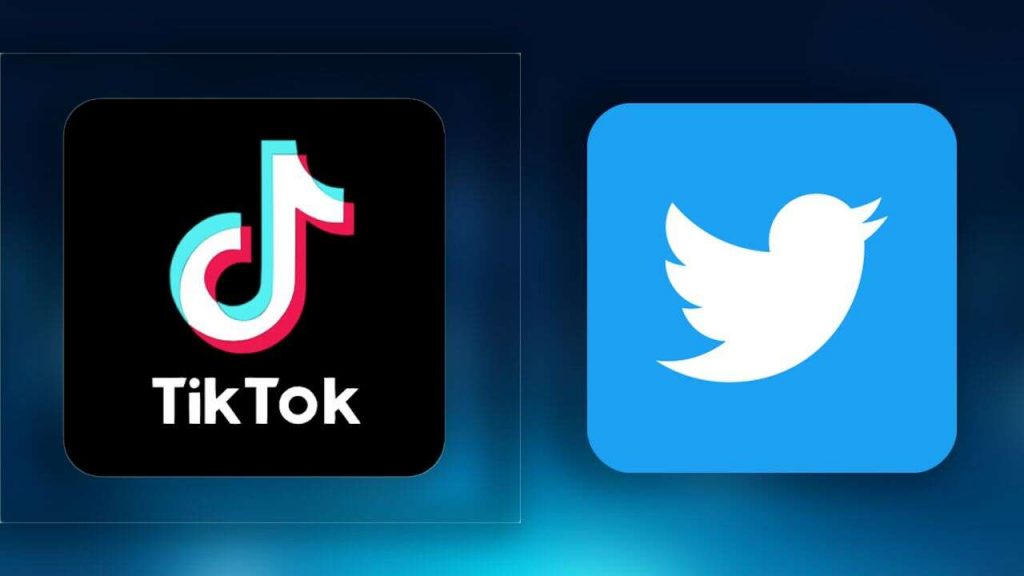 On Saturday the Wall Street Journal reported that Twitter is in the negotiations regarding conjunction with the popular short video clip app TikTok. Twitter has approached Bytedance’s TikTok and expressed an interest in buying its US operations as per the reports.

TikTok was in discussion since last month, and many technology giants have come forward to take over the company due to several reasons. Microsoft, for example, is the front-runner that wanted to buy TikTok but now Twitter has risen a possible suitor for the position.

However, it is still unclear whether Twitter can afford to purchase the mobile application from its Chinese owners and can complete the deal in the 45 days. The worth of TikTok is yet not cleared but estimate place it in at over 10 billion dollars.

The market capitalization of Twitter is about $29 billion, whereas when it comes to Microsoft, the net worth is about $1.6 Trillion. According to the experts “Twitter deal will face less scrutiny then Microsoft’s.”

Last Friday, the US president commanded the US firms to discontinue working with the Chinese apps within the next 45 days. Trump alleged TikTok for providing US users’ information to the Chinese government. TikTok as a response continually denied all of the allegations.

The US government also banned a popular instant messaging app by china known as WeChat as tension escalated among the two countries. A communication expert Sharon Koh said: “Even if the deal goes through, be it Microsoft or Twitter taking a substantial stake in TikTok, what remains to be seen is how both parties are going to move forward operationally.” 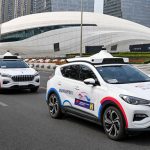