You’ll soon be able to watch YouTube videos within WhatsApp 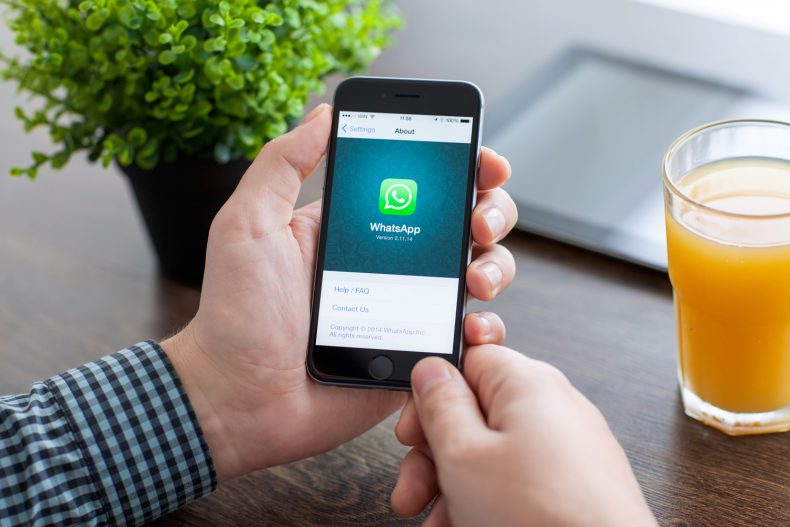 Facebook keeps bringing new features on all of its platforms including Instagram, WhatsApp, Messenger and Facebook itself. Now, the company is gearing up to bring another feature to the world’s most popular messenger, WhatsApp.

According to a new hint inside the upcoming version of WhatsApp, it will allow you to watch YouTube videos within WhatsApp. Until now, when someone sends you a YouTube video, it appears as a link with a small preview and an image. When you tap on that link, it takes you to the YouTube app and you can continue watching the video there. But that will change with the new update.

WhatsApp upcoming update will let you watch YouTube videos within the app. Which means that you will no longer need to leave the app, it will make the thumbnail of the link instead and you’ll be able to play the video from that thumbnail, within the chat. This feature will allow you to continue chatting with your loved ones while your video is being played. We can’t say if the videos will keep playing even when you scroll it up. Well, if it will continue to play, then it is one hell of a feature and I’m looking forward to it.

WhatsApp keeps evolving at a rapid pace. Facebook is one of the few companies which keeps updating its services and apps regularly. Facebook knows that it is the best way to keep users engaged and if stops focusing on updates, people might lose interest in its platforms. WhatsApp introduced WhatsApp status about a year ago and it now has more users than Snapchat. Instagram Stories also has more users than Snapchat and it also stopped its growth, therefore, Snapchat is going to change its interface completely and says that the new interface will be easier to use and hoped to increase its userbase.

Recently, WhatsApp introduced a feature which lets you delete sent messages for everyone and people are loving this feature. The “Delete for Everyone” feature saves you from embarrassment at on different points. For example, you wanted to send someone a message and sent to someone else by mistake. Now it is your chance to delete the message within 7 minutes and save yourself from any kind of embarrassment. It is also expected that WhatsApp will introduce group video calling where you will be able to add anyone to your call.

And not to forget my favorite feature called live location sharing. It literally helps you to stay up to date on your friend’s location. Like one of my friends come to pick me from my home every Saturday night. Now I just ask him to share his live location with me so that I can have an idea about how far is he so that I’ll be 100% ready as soon as he reaches outside my home.