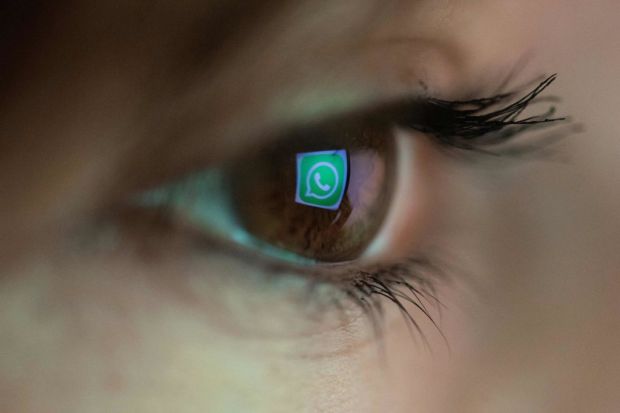 The Facebook-owned messaging app WhatsApp has been declared “good” for our psychological well-being according to a recent research study published in The International Journal of Human-Computer Studies. the research study claims that social media particularly WhatsApp, has a positive impact on the users’ psychological health.

The research study was published by Dr. Linda Kaye, a senior lecturer in Psychology at Edgehill University. She found that the social media messaging app which offers a group chat feature in it has a positive impact on the mental comfort of the users. The research was performed on a total of 200 WhatsApp users, which included 158 females and 41 men with an average age of 24. It was concluded in the study that people use WhatsApp for an average of 55 minutes, and it is mostly popular because of its group chat feature.

The results reveal that the more time people spend on WhatsApp per day, the less lonely they felt which in-turn lead to higher self-esteem as a result of feeling closer to friends and family. This study also rejects the common notion that social media only leaves a negative impact on the minds of users and affect their mental health.

Dr Linda Kaye said, “The more time people spent on WhatsApp, the more they feel close to their friends and family and perceived these relationships to be of good quality. The more closely bonded these friendships were the more people felt affiliated with their WhatsApp groups, which was related to positive self-esteem and social competence”.

She also stated, “It gives rise to the notion that social technology such as WhatsApp may stimulate existing relationships and opportunities for communication, thereby enhancing aspects of the users’ positive well-being”. 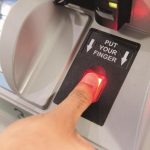