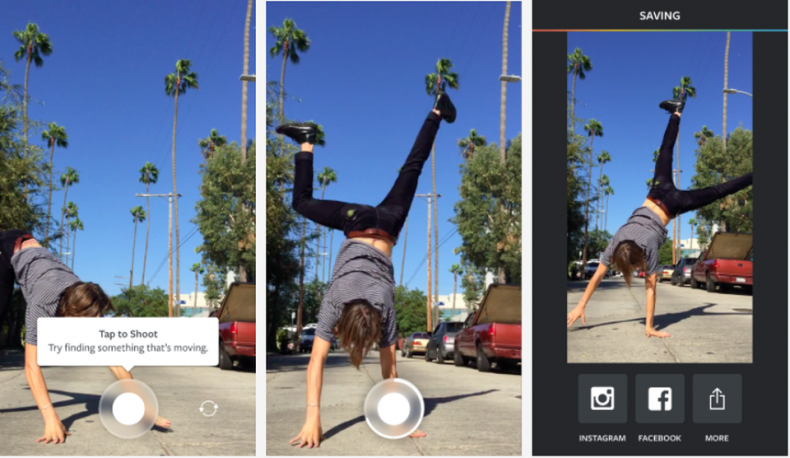 Boomerang on Facebook-owned Instagram makes everyday moments fun and unexpected. Create captivating mini videos that loop back and forth, then share them with your friends is one of the coolest this things people do on social media. The internal working of this cool feature takes a burst of photos, then speeds them up and plays them forward and backward to create a looping Boomerang video.

Getting inspiration from the idea and seeing its popularity in youth, yet another Facebook-owned company — WhatsApp is testing this feature. According to WABetainfo, WhatsApp is currently developing a new feature called Boomerang. The feature will let users loop videos that are less than seven seconds in length.

Reportedly, the WhatsApp team is working on a Boomerang-style feature for iOS. But the rumors do exist that WhatsApp will soon add the functionality for Android users as well.

It is worth mentioning here that to create a Boomerang video, users need to tap on the circle at the bottom of the screen. You can tap or swipe the screen to switch between your phone’s rear and front-facing cameras.

As far as the feature’s structure for WhatsApp is concerned, the Boomerang feature will reportedly be available in the video type panel, which usually allows you to choose a video or GIF as the desired format before sending it. Alongside these existing options, you’ll find an arrow pointing to the left, denoting Boomerang as a third format. 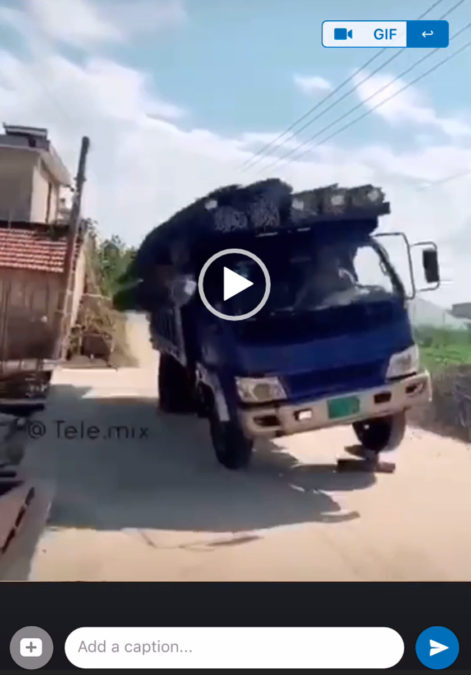 At the moment, it’s not clear when actually this feature will be made available for WhatsApp users. But the Boomerang certainly seems like a major addition to the platform given its popularity on Instagram.

WhatsApp has been working to introduce a handful of exciting features lately. WhatsApp is also testing a feature that will give group admins the ability to block “Frequently Forwarded” messages in group chats. The upcoming feature was spotted under development in the latest Android beta update.

Moreover, the messaging app is also looking to get a ‘Quick Edit Media’ shortcut in a future update for the stable version after being disclosed via the beta testing platform.