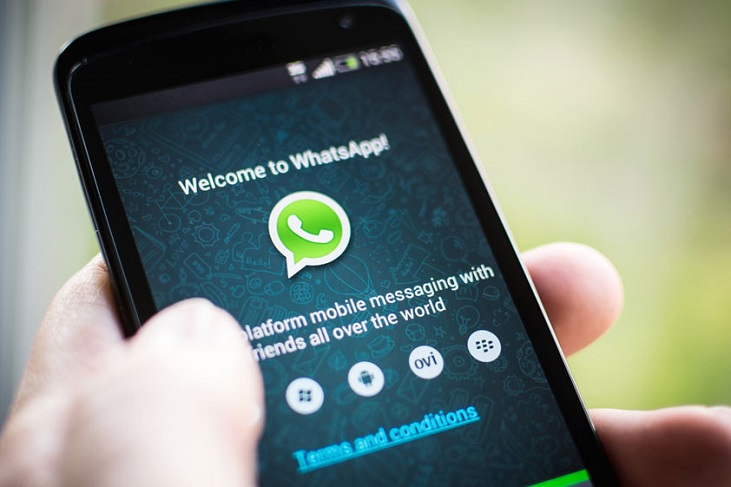 Just yesterday, we reported that Facebook-owned WhatsApp has rolled out group audio call feature for some selected iOS users and now the most widely used social network is also introducing a staged rollout of group audio and video calls for Android users as well, as reported by Android Police.

The Android Police’s tipster Reubon first discovered the new group video and audio call feature when he first installed the latest WhatsApp beta update 2.18.162 on his Android device. The news outlet has shared screenshots of the ongoing call as well as APK Mirror link, so that you may check whether you have received this update or not. It must be noted that this is a server-side update and it’s not available for everyone at this point.

Meanwhile, the long-awaited group call feature is quite easy to use. During an ongoing WhatsApp video or audio call, a user only need to tap on the “Add Contact” icon which appears on the top right of the screen and here you can easily choose the person you want to invite in your ongoing call. Similarly, you can also switch between audio and video calls as in a single contact call. 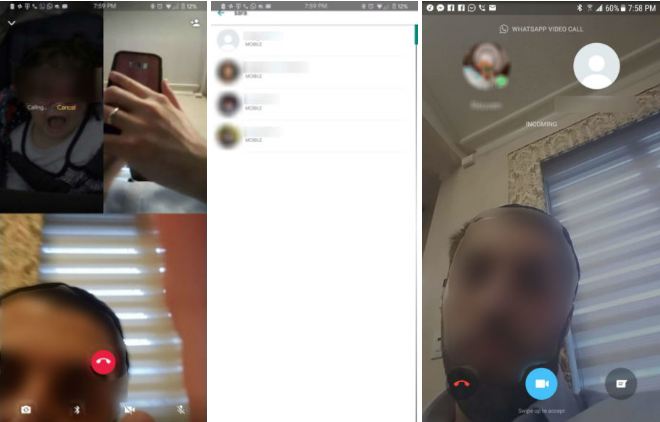 Interestingly, the new feature also allows the person who is invited to a group call to see who else has already joined in. In addition, the news outlet states that this group call feature would allow maximum of four people in a single call. This is not confirmed at the moment but it seems like the most suitable option if you don’t want to make your call overcrowded.

At this moment there’s no official word from any representative of Facebook or WhatsApp about when this feature will go live for everyone. However, chances do exist that if you are running with good luck you may have already received the update.

Try updating your WhatsApp to the latest version and let us know your experience with this amazing feature if you have received this update. 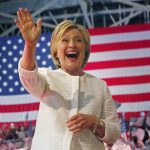 Hillary Clinton wants to be the CEO of Facebook