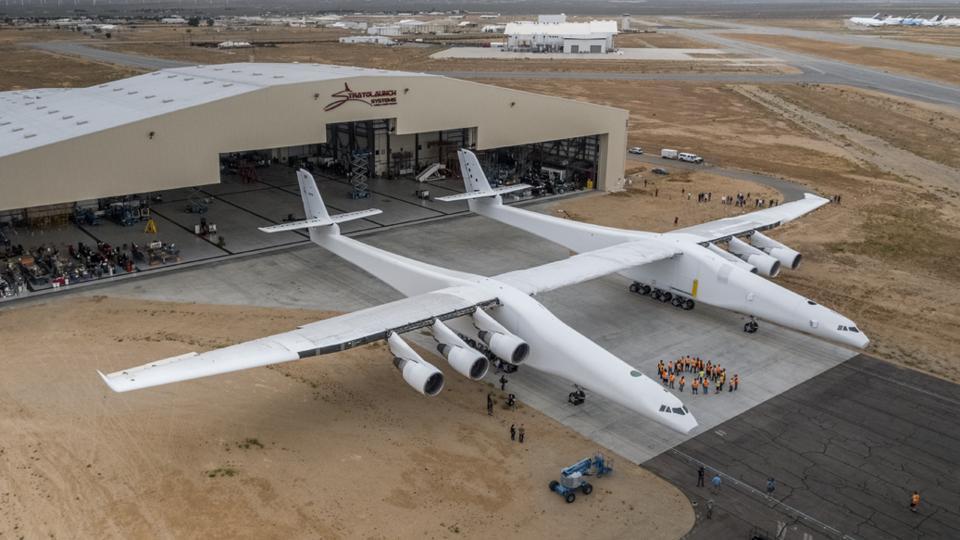 Microsoft co-founder Paul Allen rolled out world’s largest plane to launch rockets into space. The plane was built in a span of six years in Stratolaunch Systems – Paul Allen’s company.

The plane is called Stratolaunch aircraft and has 28 wheels.

The company announced the launch of the plane last fall. Tech enthusiasts and Space scientists world over had since been anticipating this long-awaited news.

“Once we achieved weight-on-wheels, it enabled us to weigh the Stratolaunch aircraft for the first time, coming in at approximately 500,000 lbs. That may sound heavy, but remember that the Stratolaunch aircraft is the world’s largest plane by wingspan, measuring 385 ft. – by comparison, a National Football League field spans only 360 ft. The aircraft is 238 ft. from nose to tail and stands 50 ft. tall from the ground to the top of the vertical tail”.

“The Stratolaunch aircraft is designed for a max takeoff weight of 1,300,000 lbs., meaning it’s capable of carrying payloads up to approximately 550,000 lbs. We will initially launch a single Orbital ATK Pegasus XL vehicle with the capability to launch up to three Pegasus vehicles in a single sortie mission. We have already started preparations for launch vehicle delivery to our Mojave facilities. We’re actively exploring a broad spectrum of launch vehicles that will enable us to provide more flexibility to customers”.

According to the company, if all goes as planned then the company will be able to perform its first demo flight in 2019.

Moreover, Elon Musk’s SpaceX is also planning to send the first internet -providing satellites into Earth’s orbit in 2019. This step by the SpaceX will give a high-speed internet to Earth. 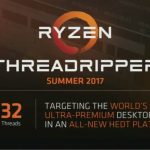 AMD’s ThreadRipper to rival Intel’s Core i9 with its 16 cores, 32 threads