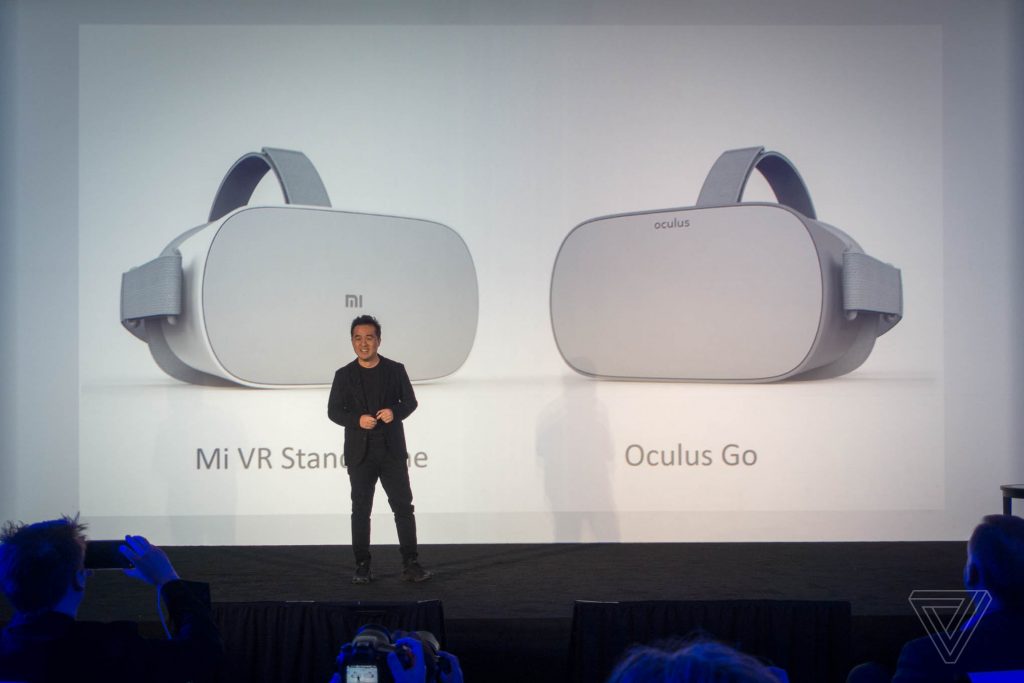 Oculus, a company owned by Facebook that manufactures virtual reality (VR) headsets has gone onboard with Xiaomi and Qualcomm.

Hugo Barra who is leading the Facebook VR headset efforts had shown up in the CES 2018. He shared his insightful views about the company’s plan in the press conference about Oculus Go.

Oculus Go is a standalone VR device with no PC or wires attached to it. This VR device optimizes 3D graphics and creates a 3D environment that brings the virtual world to life.

Facebook the parent company of Oculus, announced Oculus Go VR headset back in October 2017. Oculus Go is now using Qualcomm’s Snapdragon 821 chipset. With the help of this chipset, the Oculus Go doesn’t have to hook with any high-end smartphone to function. The Qualcomm’s chipset technology will provide the VR device to bring more freedom and accessibility to the users.

Oculus has also collaborated with Xiaomi on its first standalone headset. Xiaomi is the hardware partner for Oculus Go and Mi VR standalone headset. The Mi VR headset shares the same Oculus Go technology, features, and core hardware and It will be exclusively available for the Chinese market. This Mi VR headset will support Oculus mobile software kit.

Oculus is partnering with Chinese manufacturer Xiaomi for the worldwide launch of their products. Oculus Go will mean to be launched this year but no further words for the release date have been heard. The company first standalone headset is expected to be sold at a price of $199. 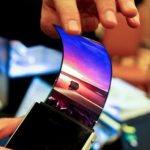