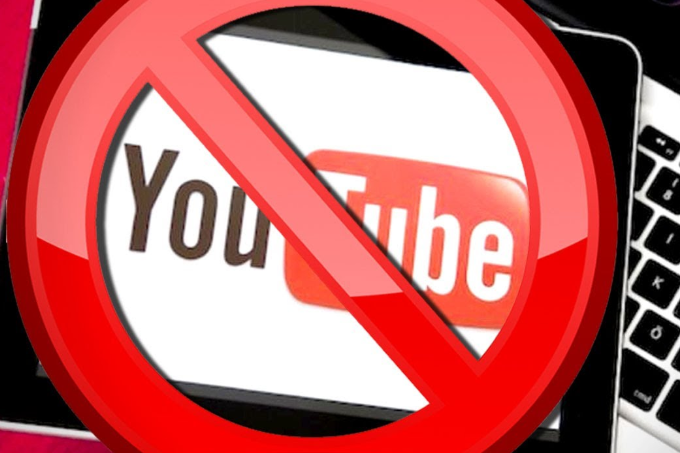 Egypt’s top court has ordered to temporarily ban YouTube in the country. The video-sharing site has been blocked due to anti-Islamic video “Innocence of Muslims” released in 2012. The video contained the life of “Prophet Mohammad (SAW)” which triggered an outrage in the Muslims all over the world.

The case was filed in 2013 but the case was appealed and its ruling stayed during the appeal process, they demanded a complete ban on YouTube but after 5 years the verdict finally came to ban YouTube and the ruling is final and cannot be appealed.

The video named “Innocence of Muslims” was a 13-minute low-budget video. The video was a film trailer and it was reportedly made in California US with private funding. The video created a wave of anti-American protests in Pakistan, Egypt as well as other Muslim countries upon its release in 2012.

Also Read: This is why YouTube removed more than 8 million videos.

The Egyptian Ministry says that its impossible to enforce this ruling without also disrupting Google’s Internet search engine. It will require a lot of manpower to implement it practically since YouTube is the world’s most popular streaming platform. YouTube will have to bear huge losses due to the ban since Egypt is the Arab world’s most populous country.

YouTube, however, has changed a lot since 2012 and shows great willingness to remove hateful and extremist content that may hurt the sentiments of millions. 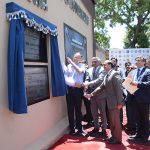 Pakistan gets its first-ever National Centre of Robotics