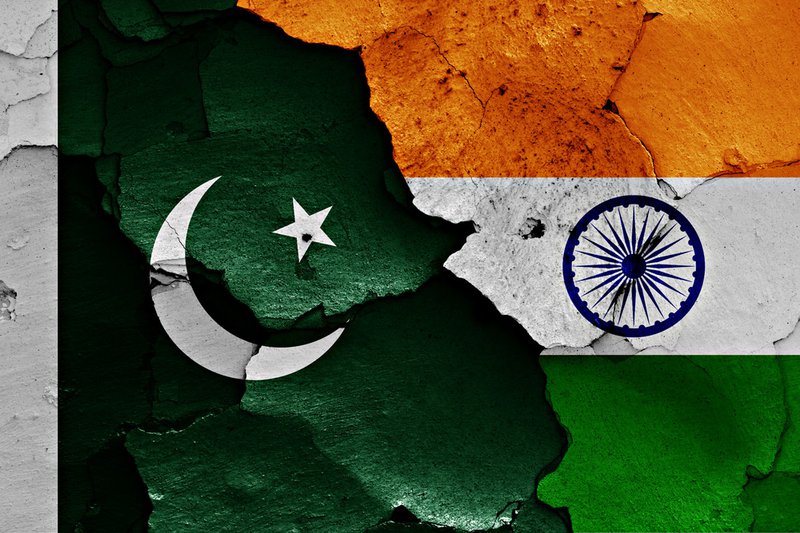 Violent clashes between Muslims and Hindus have lately erupted in the streets of Leicester, England, mostly as a result of an Indian hate-mongering and anti-Pakistan social media campaign.

According to reports, Indian right-wing nationalists purposely circulated allegations about the kidnapping of a Muslim girl by Hindu organizations and the deployment of masked Hindu radicals to take part in the riots.

The riots, according to sources, were the product of a coordinated Indian social media campaign, the effects of which were felt in Leicester, where police apprehended over 50 people. According to experts, the majority of the incendiary tweets, falsehoods, and rumors originated in India, proving the power of unfettered social media use to spread disinformation and foment trouble on a foreign continent.

Meanwhile, a representative from the fact-checking site Logically said that it is a great illustration of how Twitter’s hashtag dynamics may exacerbate hostility in reality.

Rob Nixon, a Leicestershire Police Officer, dismissed allegations concerning the kidnapping of a Muslim girl and advised the people to only share anything after first confirming it. Meanwhile, fact-checkers dismissed accusations of disguised Hindu radicals being deployed.

Furthermore, Logically found that almost 80% of tweets were related to India, and the presence of high-profile Indian individuals exacerbated the rioting. 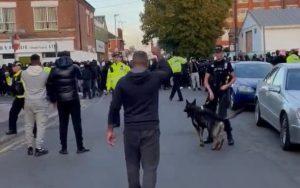 However, Twitter and an Indian Ministry of Home Affairs (MoHA) spokeswoman did not reply to queries for comment on the incident.

The Indian Role in Misinformation on Social Media

It came to power in India in 2014 and won an even larger majority in 2019 because of its social media and technology cells, which are supported by thousands of followers known as “Digital Yodhas (warriors).”

According to a recent investigation by Equality Labs, a Dalit rights organization, nationalistic, Islamophobic, and political disinformation was circulated among abroad Indians using social media and chat groups on WhatsApp and Telegram.

According to Thenmozhi Soundararajan of Equality Labs, Hindu nationalism is one of the largest disinformation networks in South Asia, and pejorative hashtags and phrases such as ‘presstitute’ (referring to journalists) and ‘love jihad’ have grown prevalent (Islamophobic term in India).

The Indian High Commission in London, on the other side, released a statement strongly condemning the alleged violence against Indians in Leicester.

Pratik Sinha, the co-founder of Indian fact-checking site AltNews, claims that a lot of hate speech and disinformation, particularly in local languages, goes unchecked on social media because India is one of their major markets.

It should be noted that Twitter, which has 24 million Indian users, has asked an Indian court to overturn a government decision requiring the removal of misinformation-spreading social media messages.

Last month, the Indian Supreme Court declared television to be the principal source of hate speech and questioned the government why no action was being taken against it. 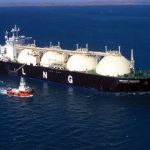