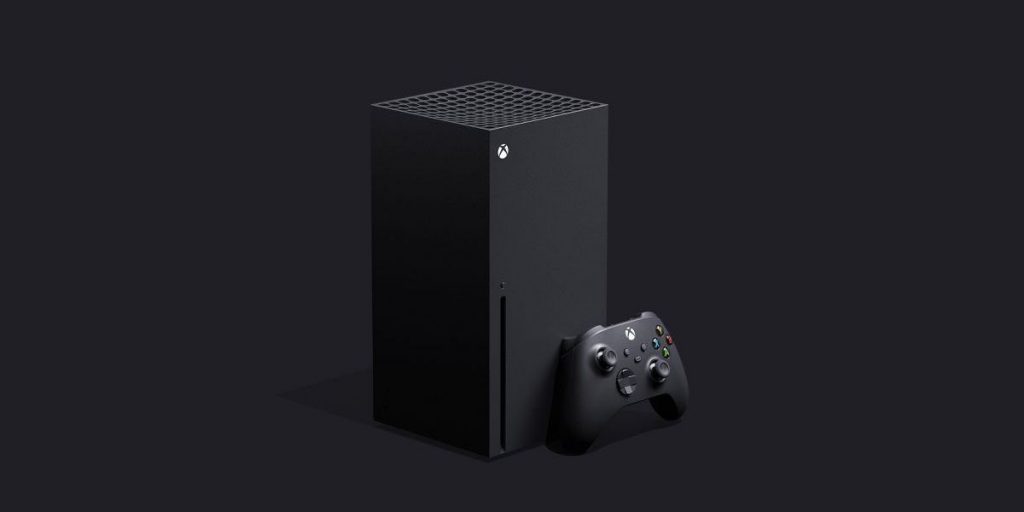 In recent news, the Xbox Series X just got a massive graphics upgrade through AMD’s ‘FidelityFX’ technology which will be added to the Series X and also the Xbox Series S’ Game Development Kits. Through this update, Xbox has raised the bar for its competitor PlayStation and its latest console the PlayStation 5. This even allows the next-gen Xbox consoles to be compared to AMD-powered PCs.

FidelityFX is primarily an AI-powered software that is able to provide adaptive graphics enhancements for developers to include in their games. These enhancements include variable shading, image sharpening, ambient occlusion, screen-space reflections, and more.

In a nutshell, the visuals of the game you play will receive a significant upgrade without sacrificing the overall game performance in the process. This allows Microsoft to ensure less dependency on hardware and more on software which can always be altered.

With such upgrades giving the PlayStation 5 a run for its money, it is expected that Microsoft will work strategically to gain more game developers and studios to create a vibrant gaming ecosystem. Though it is not a surprise, PlayStation has released one of the best game lists which have made the PS5 more desirable for the gaming community.

On a personal note, though graphics play a huge role in the way users play games what will actually matter is how both Microsoft and Sony engage with the gaming community and the kind of titles both of their gaming systems offer. Though Sony has the upper hand in terms of exclusive titles, we can expect Xbox to raise the standard on that end as well. 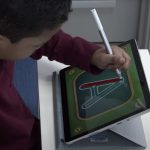