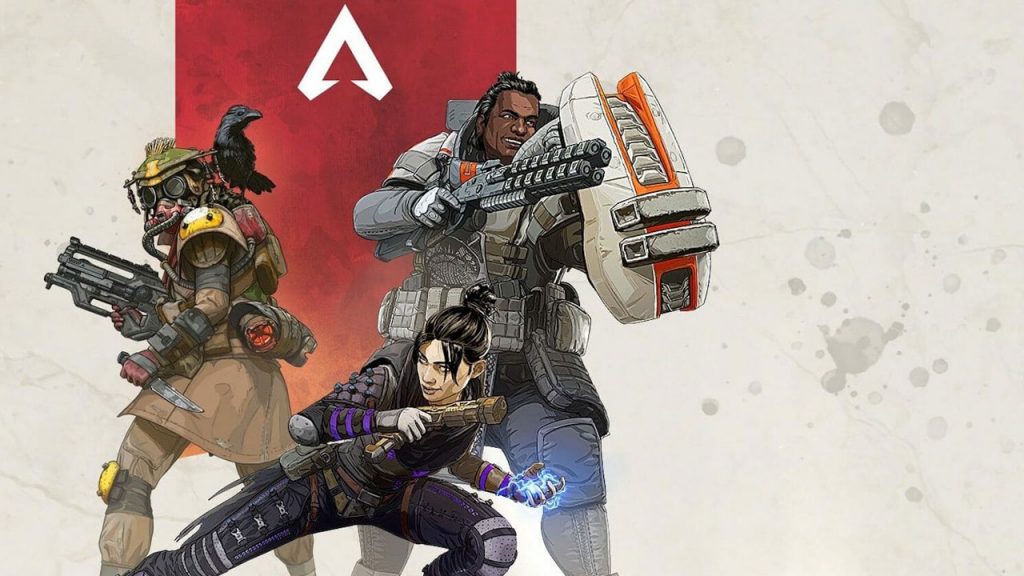 It’s been a long time since we’ve heard about the mobile version of Apex Legends, but we’ll be seeing more of it very soon, as EA announced that a regional beta for the game will kick off later this month. Initially, the publisher says the game will only be available to “a few thousand players in India and the Philippines,” but the plan is to roll it out to more countries over the course of the year.

The company also provided some of the first details of the game. Most importantly, it won’t be a port of Apex Legends, but instead a new version built for smartphones.

“Apex Legends Mobile is specially designed for touchscreens, with streamlined controls, and thoughtful optimizations that result in the most advanced battle royale combat available on a phone,” Apex Legends game director Chad Grenier wrote in a blog post.

This also means it won’t feature any kind of crossplay or cross-progression. And like the PC and console version of the game, Apex Legends will be free on mobile.

These kinds of mobile-exclusive spinoffs are becoming increasingly popular for big multiplayer games. Riot recently launched Wild Rift, a smartphone take on League of Legends, while Psyonix is doing something similar with Rocket League Sideswipe. PUBG Mobile, meanwhile, remains one of the most popular games in the world, recently surpassing 1 billion downloads.

The main version of Apex Legends just hit a new milestone of 100 million players, and last month, the game expanded to the Nintendo Switch. 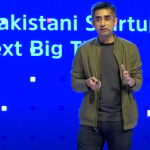