PUBG Mobile has been downloaded 1 billion times since its launch 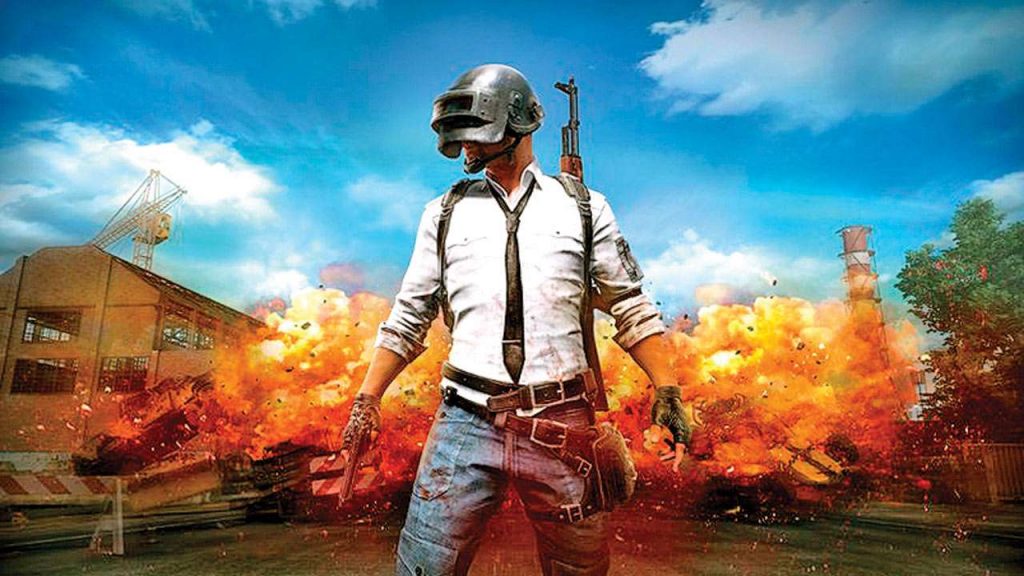 Chinese tech giant Tencent said on Thursday its cellphone action game PUBG Mobile has surpassed 1 billion accumulated downloads outside China, making it one of the most successful games worldwide.

PUBG Mobile, the mobile version of Playerunknown’s Battlegrounds, in which a group of players fight one another until only a single combatant is left alive, has been hugely popular since the so-called battle royale style game was launched three years ago.

As reported by Reuters, the latest download figures would put it behind only Kiloo Games’ Subway Surfers and King Digital Entertainment’s Candy Crush Saga, both casual titles that are relatively easy to play and appeal to a broad audience, according to data analytics firm Sensor Tower.

“PUBG Mobile achieving 1 billion downloads shows that core games, in this case, a AAA Battle Royale title based on the PC IP of the same name, can achieve the same scale in the mobile space,” said Daniel Ahmad, an analyst with Niko Partners.

Tencent has said it aims to derive half its games revenue from overseas. Both its LightSpeed and Quantum Studios and Timi Studios have opened shops in Los Angeles, with the goal of “creating content with original intellectual property that has global appeal.”

Voice packs allow players to navigate the game with ease, especially since there are so many players from a whole host of different geographical locations. With the opportunity to access voice packs in their language of choice, players find it easier to comprehend the game and enjoy a much better gaming experience. With Urdu voice packs, one can imagine just how engaging each PUBG experience is going to become for Pakistani fans. 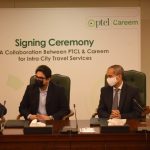