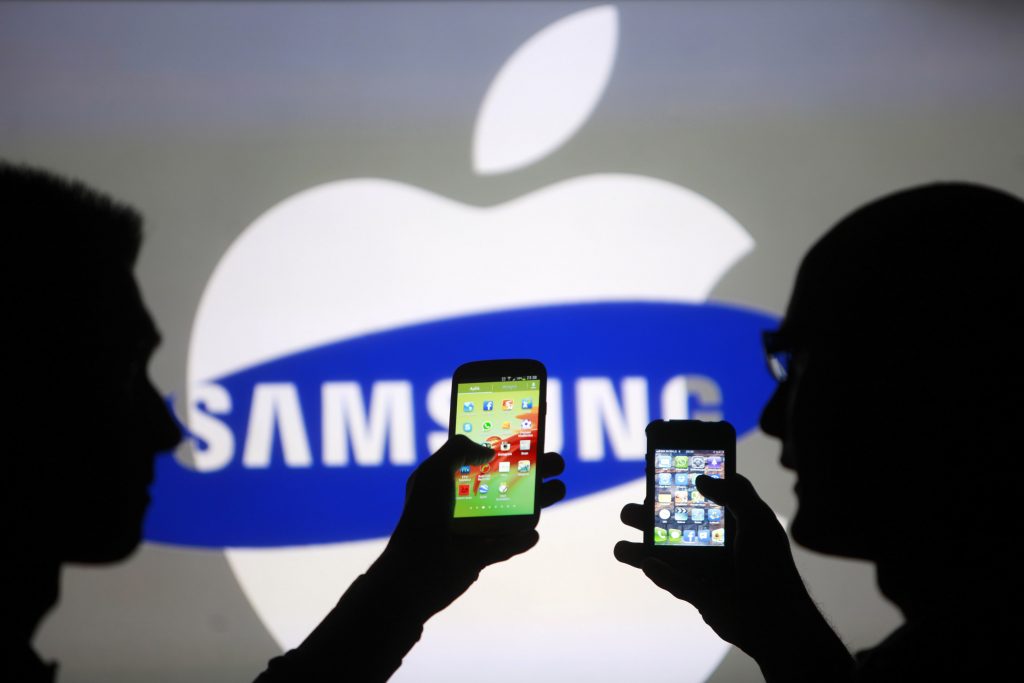 I’m a tech fan. I love all things tech and I have a special level of love for smartphones. This is why I adore Samsung and Apple (Yes, both of them). Both the companies create amazing phones that make everyone go “wow!”. Sadly, however, they don’t go well together. A legal battle between Apple and Samsung started in 2011 when Apple sued Samsung for infringing on their copyrighted designs. Ever since, both companies have filed heaps of lawsuits against each other, one after another. In some cases, Apple emerged victorious while in others the Korean giant won. In other cases, they reject the decisions made against them.

In the last week of May, a US state court ordered Samsung to pay $533 million to Apple. The case revolved around Samsung infringing on Apple’s patented designs. Samsung, obviously, refused to accept the jury’s verdict. Instead, they asked for the amount to be reduced to $28 million or to commence a retrial. They argued that the fine amount should be based on the components they apparently infringed upon, not the entire phone. Samsung’s request was granted and another hearing of the case was scheduled for 26th July 2018. However, the court won’t have to hold another hearing now; both the companies have settled the rift between themselves.

The agreement happened today and both companies have agreed to withdraw all legal forces. Industry analysts have quoted legal expenses as being one of the main reasons behind both companies calling off the case. Invariably this legal battle has cost both the companies a huge amount. Sources quote the legal charges being in hundreds of millions of dollars.

None of the companies have released an official statement about the matter and neither is either of them expected to do so. As per industry customs, external agreements are hardly ever released to the public. If a comment is given by either of them, we’ll update this story. 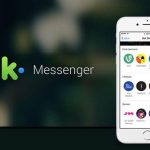 Kik launches a beta test for a cryptocurrency mining platform