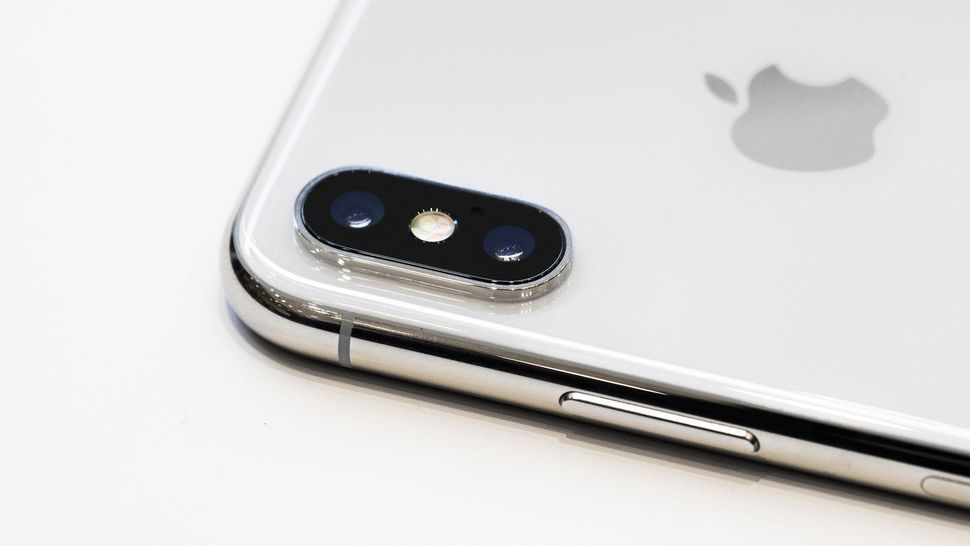 Apple has been through a lot. First, it was slow iPhones with old and worn batteries, (which even exploded at two Apple stores) and then there had been a lot of fuss about several bugs in iOS.

Well, what drives our attention today, to iPhone, is the discovery of the new problem in all of Apple’s 2017 flagship phones i.e. iPhone X, iPhone 8, and iPhone 8 Plus. Remember last year in December, there were many people on Apple’s own discussion page and Twitter and even on Reddit, who were having an issue that the camera’s flash doesn’t work in cold weather. The issue is reported to be present in all of the three 2017’s flagships. For some reasons, the bug is not harmful to some devices as their camera works properly but according to the report of PiunikaWeb, the issue still persists.

Apple has always been cautious about cold weather, as with the update of iOS 11.1.2, it fixed the cold weather input bug on the iPhone X. But that update didn’t resolve the problem of camera’s flash. Most users among thousands who are facing this problem have said that camera’s flash fails to work even above zero degrees Celsius in cold environment.

Surprisingly, this bug didn’t bother Apple at all, as the company has already explained in its device usage guidelines that environmental requirements for its iPhones are an operating ambient temperature range of 32° to 95° F (0° to 35° C). As the company states;

“Use iOS devices where the ambient temperature is between 0º and 35º C (32º to 95º F). Low- or high-temperature conditions might cause the device to change its behavior to regulate its temperature.”

Meanwhile, it must be noted that several other iPhone owners who have been living in areas with cold temperature haven’t faced this problem at all.

Apple has stated that the iPhone 8, iPhone 8 Plus and iPhone X would not suffer the same battery problems as previous models. 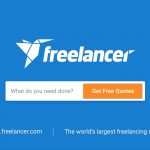 You can now do Express Withdrawals to Pakistani banks in Freelancer.com