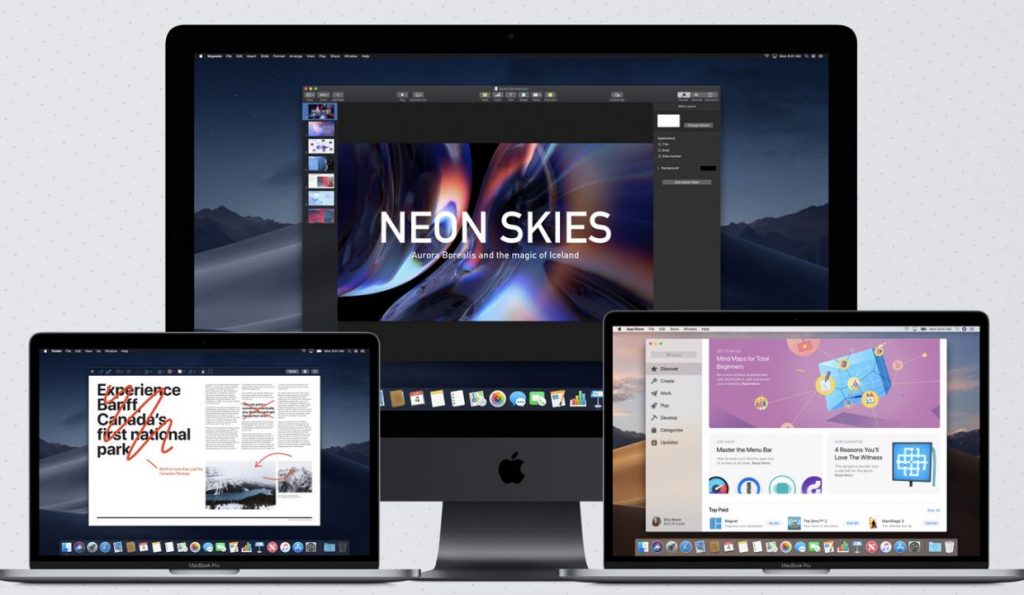 This year’s Worldwide Developers Conference (WWDC) has commenced with Apple already introducing new technology and updates. The company recently added a walkie-talkie feature to its smartwatch. Apple’s popular video chat app, FaceTime also got an upgrade of supporting 32 people at once. There has been plenty of other stuff revealed as well, but our concern here is the Cupertino giant’s new operating system for its Macintosh computers – macOS 10.14 Mojave.

“The latest version of the world’s most advanced desktop operating system, with new features inspired by pros but designed for everyone. In macOS Mojave, a new Dark Mode transforms the desktop with a dramatic new look that puts the focus on user content. The new Stacks feature organizes messy desktops by automatically stacking files into neat groups. Familiar iOS apps, including News, Stocks, Voice Memos and Home, are now available on the Mac for the first time.”

Since the first developer beta of the release has been made available, we could tell which Mac devices would support the new operating system. As per the tech giant, macOS 10.14 is compatible with every Mac from 2012 and onwards, neglecting the support for 2009, 2010 and 2011 models. However, for the years before 2012, Mojave would work with some Mac Pro devices.

Noting that the support for 2010 and 2012 Mac Pro models won’t be available right from the get-go but will later come “in an upcoming beta.”

Are you excited about new macOS Mojave? Let us know down in the comments. For more news on technology, keep following TechJuice. 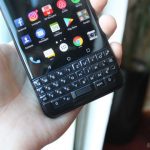 BlackBerry Key 2 Leaked ahead of the release