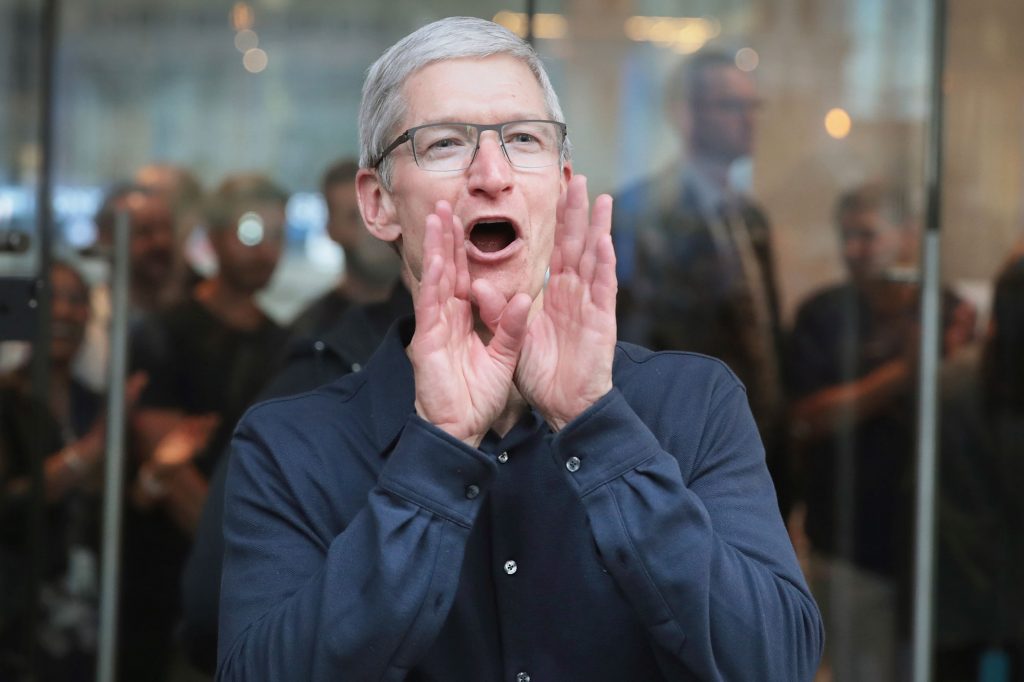 Apple, the US-based tech giant just made an ad that takes a dig at the safety issues the Google Play Store has had recently. Although Apple’s App Store has also had safety issues, some of which are more extreme than the Google’s Play Store. With this ad, Apple has provoked the old “Android vs iOS wars” even more now.

In Apple’s latest ad, a woman grabs a box from a shelf which then promptly blows up in her face. And then she walks over to another shelf and grabs a box, and no explosion occurs. While another blast on the first shelf causes the whole thing to come tumbling down.

While the label on the first shelf merely says Your Store and on the second shelf says Apple App Store. This shows that the company is likely trying to stay classy by not calling out the Google Play Store by name, but it’s pretty clear that the first shelf in the ad is supposed to signify the Android app experience.

“Privacy is a priority with Apple. Unlike many other phones, important data on your iPhone is encrypted from the start and protected by your passcode. Apple apps like Maps and Safari help to keep private all the places you go and the sites you visit, and Apple will not sell your information to anyone for any reason. Best of all we provide easy-to-install software updates that help to protect your device and your data from security threats”.

Another thing to notice about this ad is that Apple has disabled comments for the video on YouTube. This shows that Apple doesn’t want YouTube users to put the information otherwise people might have acknowledged that both stores have issues that need to be addressed.

You can watch the ad below, 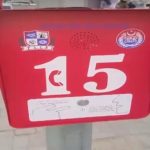