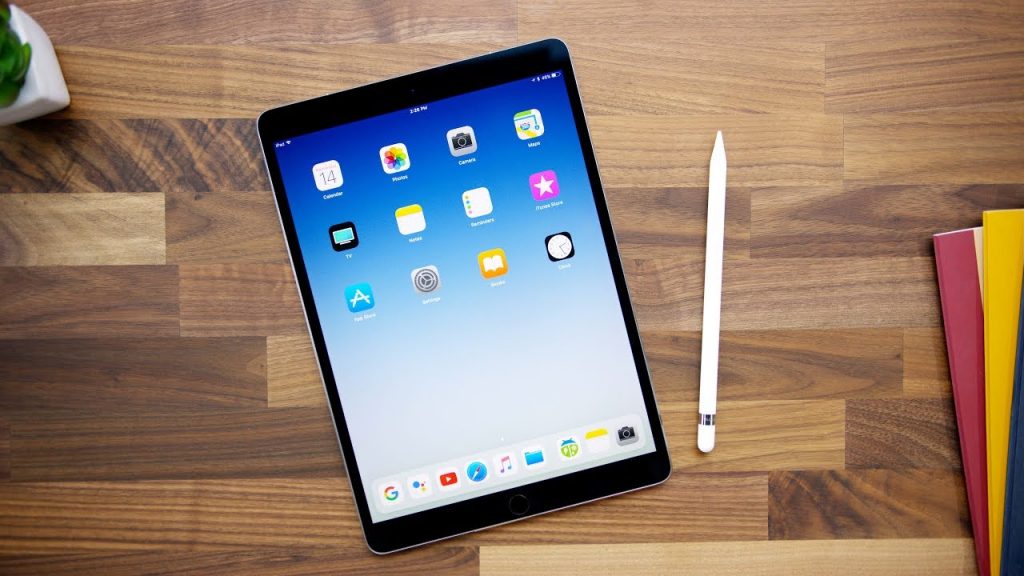 Apple has commenced development on its own processors for MacBook laptops and Mac desktops in a Washington lab.

According to the Oregonian reports, Apple has developed a “secret” engineering lab in Washington, Oregon. The lab is hiring two dozens of engineers to help accomplish the Kalamata project. The project is aimed to replace the Intel’s Mac chips with Apple’s in-house processors. Intel has been a provider of Mac processors and chips for more than a decade now. Apple has been planning to build its own processors and chips for a long time but no one would be thought the company would start soon.

The Kalamata project was expected to start in 2020 but according to the reports Apple has hired the services of former Intel engineers and Oregon workers and started working on it in a secretly built lab in Washington Country. The exact location of the lab is not revealed yet, but sources familiar with the project said it is situated somewhere near the border of Hillsboro and Beaverton. LinkedIn profiles indicate Apple has been hiring for its Washington County site since November and the employees they are hiring that were previously held senior positions at Intel.

Last week it was reported that the US-based company Apple is planning to launch an Apple Pay-branded credit card with Wall Street titan Goldman Sachs. According to a report from the Wall Street Journal, this move would be big in the credit card industry for both companies. This also shows how seriously Apple is taking the payments industry mostly because of the surprising success of Apple Pay. 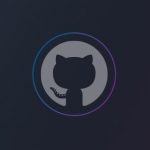