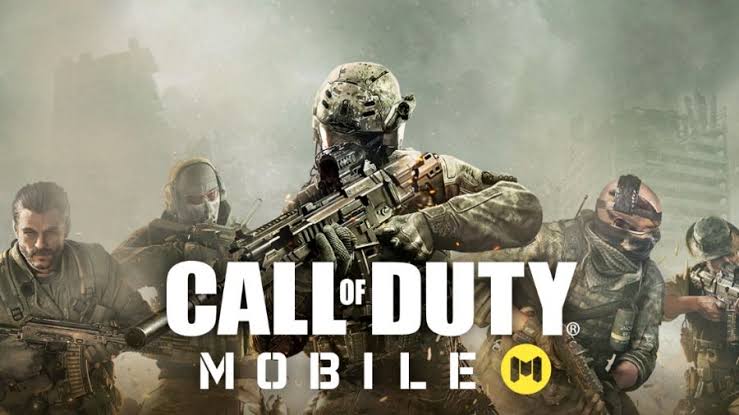 TiMi Studios, the Tencent-owned developer of huge mobile hits Call of Duty: Mobile and the MOBA Honor of Kings, earned a staggering $10 billion in revenue in 2020.

According to a report published by Reuters, these earnings make TiMi the “world’s largest developer,” as per its sources. While it’s unclear exactly what metric that is defining, it’s a undoubtably a huge number. For comparison, Activision Blizzard (which publishes the Call of Duty franchise) posted 2020 revenues of $8.09 billion, nearly $2 billion less than TiMi’s reported $10 billion.

While TiMi might not be a household name, its games are some of the biggest in the world. Call of Duty: Mobile reportedly had the biggest mobile game launch ever when it released in October 2019, racking up over 100 million downloads worldwide in its first week of availability. And Honor of Kings, which is only available in China, had an astounding 100 million daily active users as of November 2020, according to Tencent.

It doesn’t seem like Tencent and TiMi will be taking a break from development anytime soon. TiMi is recruiting for a new AAA game that “resembles the virtual community from the movie Ready Player One,” Reuters reports, which seems to suggest TiMi wants to make its own metaverse-like game in the vein of Fortnite and Roblox. Tencent is also building a TiMi studio in Los Angeles, according to Reuters.

Tencent has long-standing investments in some US-based gaming companies. It bought a majority stake of League of Legends developer Riot Games in 2011 and then full ownership in 2015. And Tencent purchased 40 percent of Epic Games in 2012, a stake that grown in value significantly following the huge success of Epic’s Fortnite.

Tencent is also the owner of the studio Lightspeed & Quantum, which develops PUBG: Mobile. That game has also been a smash hit and just crossed more than 1 billion downloads worldwide.

US goes tough on Amazon, retail giant gearing up to defend itself against rising antitrust scrutiny