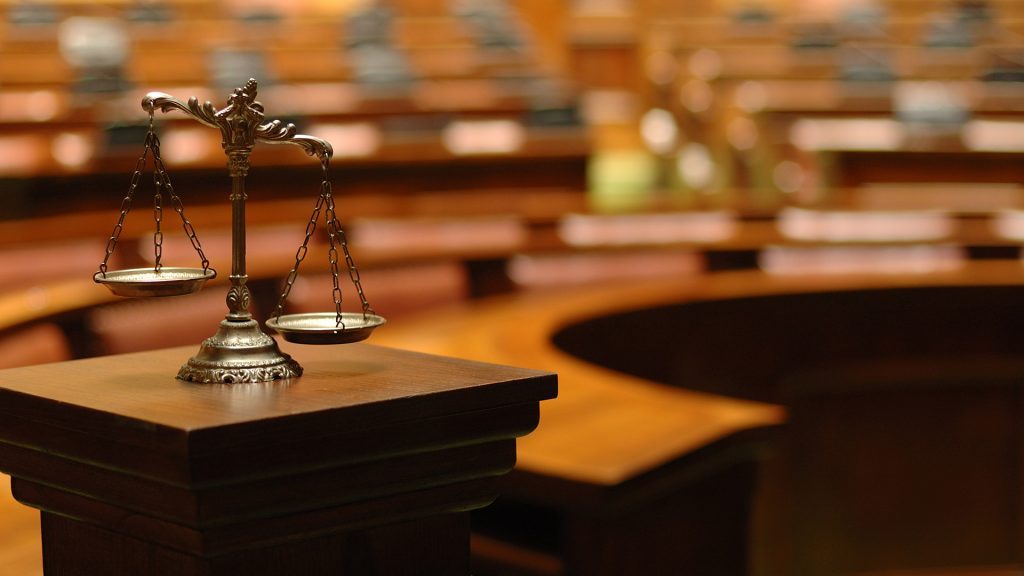 The Minister of State for Law and Justice has said that the Prevention of Electronics Crime Bill fully complies with the Human Right provisions as mentioned in any of the constitutions or law covenants.

Defying claims that the Cyber Crime Bill is against the basic human rights, the Minister of State for Law and Justice Zafarullah Khan, mentioned that the Cyber Crime Bill has been coined to conform to any of the basic human rights provisions and definitions, mentioned in the Constitution of Pakistan and internationally acclaimed laws like the International Covenant on Civil and Political Rights (ICCPR).

Mr. Zafarullah further said that deliberations on the content of the law were being taken from legal, IT-related, and industrial entities. For incorporating public consultation, exclusive public hearings were being conducted by standing committees of National Assembly and by the Senate itself.

Declining that the Cyber Crime Bill endangers one’s right to freedom of speech, Mr. Zafarullah mentioned that provision is on spreading the false information only.

“Fair and constructive criticism, opinion or true assertions do not fall under the purview of this provision unlikely to generate any impact on the investigative work/journalism”.

He said that one’s right to freedom of speech also has some responsibilities. 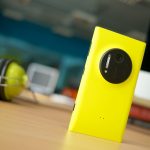