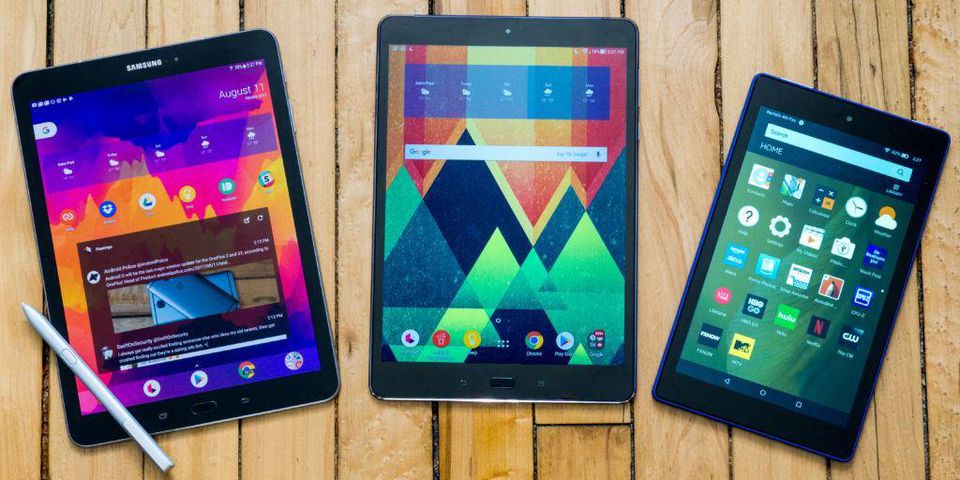 Just recently, Android’s official website got an update and there, people noticed that Google had silently removed the Tablet section on the navigation bar. The gone section provided some tablet-specific apps along with showcasing the devices like Samsung Galaxy Tab S2, Sony Xperia Z4, and Nvidia Shield Tablet K1. This change happened on June 1st without any kind of announcement, making people believe that Google had covertly pulled itself out of its tablet business.

Many media outlets started asking the tech giant about this course of action but got no response. The speculations were due to the fact that Apple iPads get more sales than the Android tablets and it has led Google to stop focusing on these devices. People also started worrying about delaying the development of new features for the tablets, making these less powerful than the smartphones while giving plenty of edge to its competitors.

While the confusion was still in the air, it got confirmed by Hiroshi Lockheimer – Google’s SVP for Platforms & Ecosystems – that the company never intended such happening and the removal of the section was, in fact, was a technical bug while updating the website.

Oops we had a bug when we updated the site. It’s back up now. Sorry for the confusion! https://t.co/5mI3L3Gzif

Google started marketing Android tablets under its own name back in the middle of 2012, starting with Nexus 7. Since then, many tablets have joined the league. Now, even if Google would have actually given up selling the devices, this shouldn’t have had any effect on the manufacturing companies like Samsung and Lenovo for rolling out more Android tablets. The major concern, as aforementioned was that if the search engine giant had abandoned the support of Android OS for supports as this could have led to the slowdown of updates and development and with it, the overall performance – which could be a problem for the manufacturers.

But clearly, there is nothing to worry about for now, as the missing section was just a result of a website’s bug. The Tablet section is now back again on the website running good as before.

What do you think of this? Let us know down in comments. For more news on technology, keep following TechJuice. 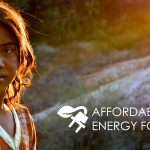