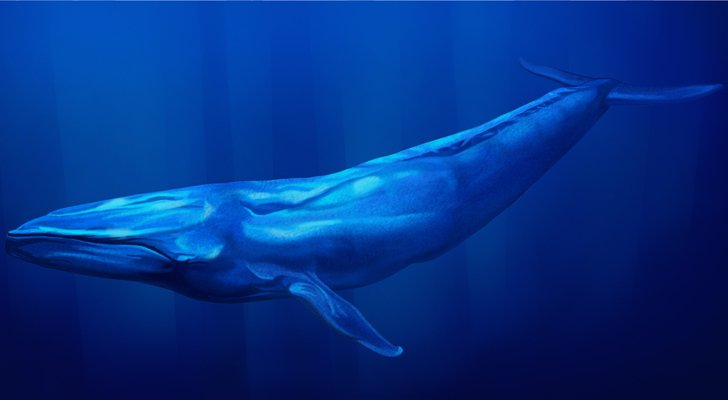 As the World Suicide Prevention day approaches, the social media giant Facebook has stepped in with certain suicide prevention tools and algorithms that it will be using to spread awareness in its month-wide campaign.

Just recently, the rise of “Blue Whale” game has rung alarms across the globe. Employing certain mind manipulating techniques, these type of games arouse suicidal behavior and cause devastating damage. Nowadays, these type of tools can quickly propagate using the widely popular social media platforms. As the World Suicide Prevention Day also nears, the World’s biggest social media company Facebook has stepped in to control and avoid these critical situations.

Facebook has started a month long campaign for suicide prevention. In the ads section in News Feed, Facebook will now provide information about suicide-prevention support groups and tools to the users. It is also bringing the people knowledgeable on this platform around at one point and will be creating an entirely new department that will help the mentally ill.

Facebook has also added a new online well-being section to its Safety Center. The center contains certain helping tools that may assist users experiencing suicidal thoughts. Facebook states that it has been working in collaboration with several mental well-being organizations to come up with these tools. Facebook was then come up with an algorithm that looks for suicidal patterns among its users.

“For those who reach out to us, we provide suggested text to make it easier for people to start a conversation with their friend in need and also provide information and resources for how to best handle the situation. We provide the friend who has expressed suicidal thoughts information about local help lines, along with other tips and resources,” the company said in a press release. 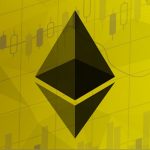