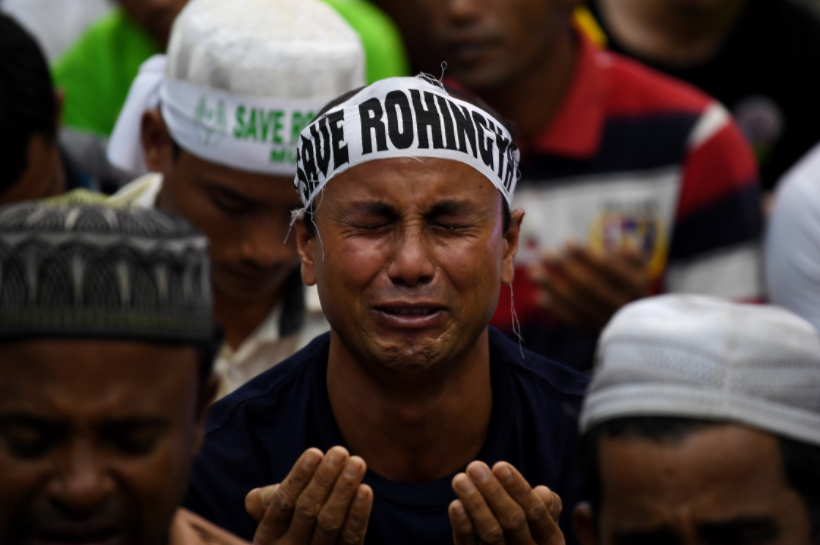 People that are documenting the ‘ethnic cleansing’ going on in Rohingya are facing backlash from Facebook.

Numerous activists voicing support for the Rohingya Muslims on Facebook are being silenced by the social media platform. Either their posts are being removed, accounts are being suspended, or, in the worst case scenario, Facebook is completely removing their profiles from the website.

The Rohingya Muslims are considered a stateless ethnicity. For the longest time, they have resided in Myanmar which considers them illegal immigrants and holds the opinion that they actually belong in Bangladesh, which refuses to have them either. Following the military crackdown on the Rohingya, which started a few weeks ago, a large number of these people have become displaced, their homes have been burnt down, and a majority has fled to Bangladesh.

Mohammad Anwar, an activist and journalist, spoke to The Guardian about the matter and expressed his opinion saying, “I believe [Facebook] is trying to suppress freedom [of] expression and dissent by colluding with the genocidaires in Myanmar regime.”

Mohammed Rafique, an Ireland-based Rohingya activist, said that he was temporarily banned from Facebook on 28th August for posting “photos and videos of torture and killings in the Rohingya villages”.

There are numerous other cases like this. However, Facebook isn’t just targeting individual user accounts. The Arakan Rohingya Salvation Army (Arsa) was termed as a ‘dangerous organization’ by Facebook after the Myanmar government labeled it as a terrorist organization. Facebook has since asked its moderators to delete anything “by or praising” it.

Speaking on the predicament, Ruchika Budhraja, a Facebook spokesperson, stated, “In response to the situation in Myanmar, we are only removing graphic content when it is shared to celebrate the violence, versus raising awareness and condemning the action.”

However, this isn’t the first time Facebook has taken questionable measures. The social media platform is currently under fire for selling over $100,000 worth of targeted ads to Russians and in the process could have played a crucial role in affecting the outcome of the 2016 US Presidential election. 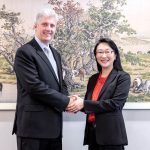