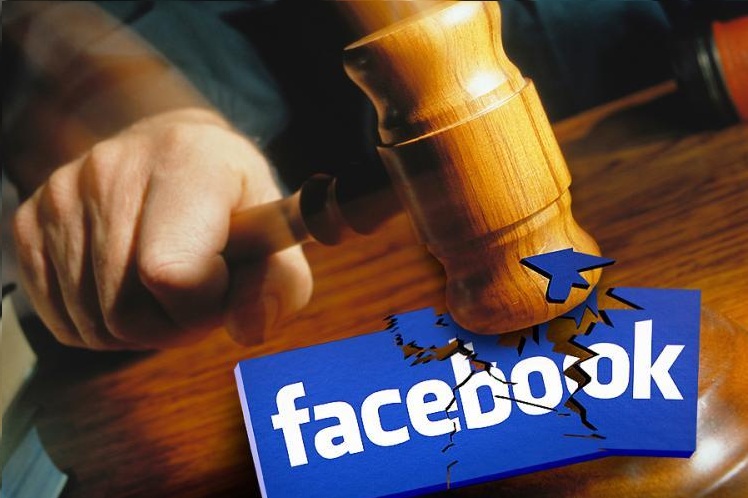 Facebook is having yet another legal headache — cause — it collected users’ personal data and sold it to the highest bidder.

A lawsuit filled in a California court by a company called Six4Three, alleges that Facebook used various methods to collect users’ personal information so that it could use this info for commercial reasons like ad targeting for the election campaigns.

Facebook has been in hot water for the past couple of months on how it handled users’ data and the privacy concerns regarding the recent Cambridge Analytica scandal where Facebook handed over data of over 87 million Facebook accounts to this data analytical firm.

However, this new lawsuit filed by Six4Three, a startup which is now dysfunctional, has been filed over a defunct app Pikinis. Facebook removed the app after it made changes in its policy in 2015 that no third-party developers will be able to access a user’s friend data. In response to the lawsuit, a Facebook spokesperson said;

“When we changed our policy in 2015, we gave all third-party developers ample notice of material platform changes that could have impacted their applications. but Six4Three chose not to work with us. The allegations that they have outlined are meritless and designed to detract from their complaint. We have made it clear that we will fight this lawsuit and protect users’ data.”

Thus Facebook’s representative has made it clear that Facebook doesn’t log user’s call and text history data without their consent and that the Six4Three’s allegation is baseless. But that’s something which court will decide, as the case will proceed in coming days.

Previously, Zuckerberg admitted that Facebook Messenger app scans users’ conversations and also keeps a log of texts and call history but also indicated that it asks for users’ permission before doing that. 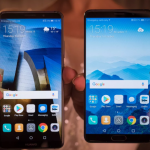