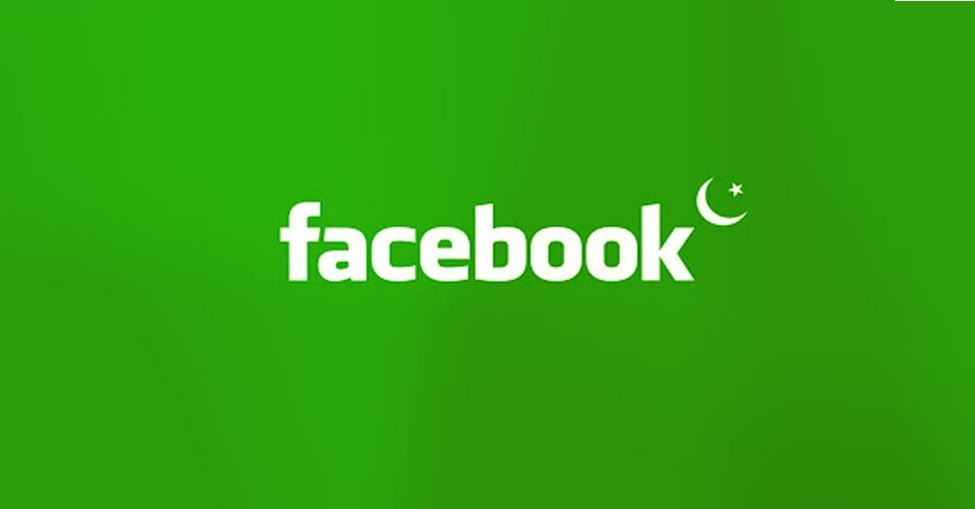 After taking off air News channels in Pakistan, reportedly, the government of Pakistan has directed the internet service providers to block the social media platforms mainly Facebook, Twitter and YouTube. Several news media channels including ARY is reporting that.

There was a constant discussion online on how some netizens are unable to use social media. Apparently, the reason is government’s directions to the ISP’s to take the social media services down.

At the moment, Government is cracking down a sit-in process taking place at Faizabad which has made the transportation between the twin cities almost impossible.

Users are able to access social media through direct stand-online applications but no through web browsers.

This is a developing story. 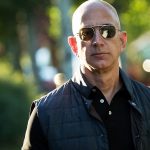