Google Pixel 3a is more repairable than most Pixel phones, reveals iFixit teardown 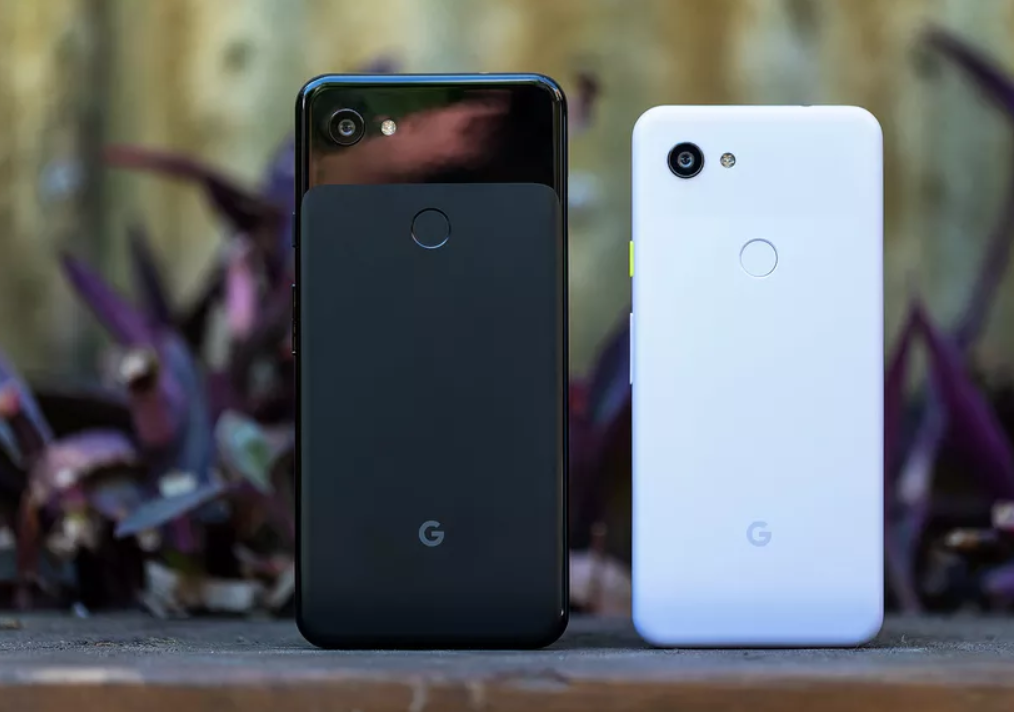 Google on Tuesday during Google I/O 2019 announced its latest budget Pixel devices and unlike previous Pixel launches, this phone was welcomed with a lot of positive reviews from various tech reviewers.

Another positive feedback that the new budget Pixel phone earned is from iFixit which titled Pixel 3a as one of the most repairable phones in the smartphone market. The latest iFixit tear-down guide gave Pixel 3a and Pixel 3a a 6/10 rating thanks to their modular designs and installation of standard screws which made them much easy to repair. This was much better than the 3/10 rating the Pixel 3XL got.

The components in the Pixel 3a are modular and can be replaced once you remove the display assembly. The stretch-release adhesive around the display assembly secures the battery which is a positive thing since it makes the phone repair-friendly. Furthermore, the Pixel 3a devices have the standard T3 Torx fastener screws, which makes the repairs easy as they are eligible for a standard screwdriver.

Furthermore, the phones are easy to open and do not require any heating process to melt the adhesive which is quite unique in this day and age. The displays of the phones are made by Samsung while the flash storage and RAM are made by Macron. Unfortunately, the tear-down showed that the Pixel 3a and 3a XL do not contain a Pixel Visual Core chip, which means that the processing of the image after it has been taken via camera will be comparatively slow to regular Pixel 3 and Pixel 3XL.

Interestingly, the budget Pixel devices contain Google’s Titan M security chip, USB-type C, a headphone jack and the and a very good tactile engine compared to other budget devices. All in all, the Pixel 3a is a much better option for those who like stock android, a champion camera and the best bang for the buck. 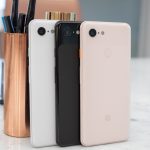