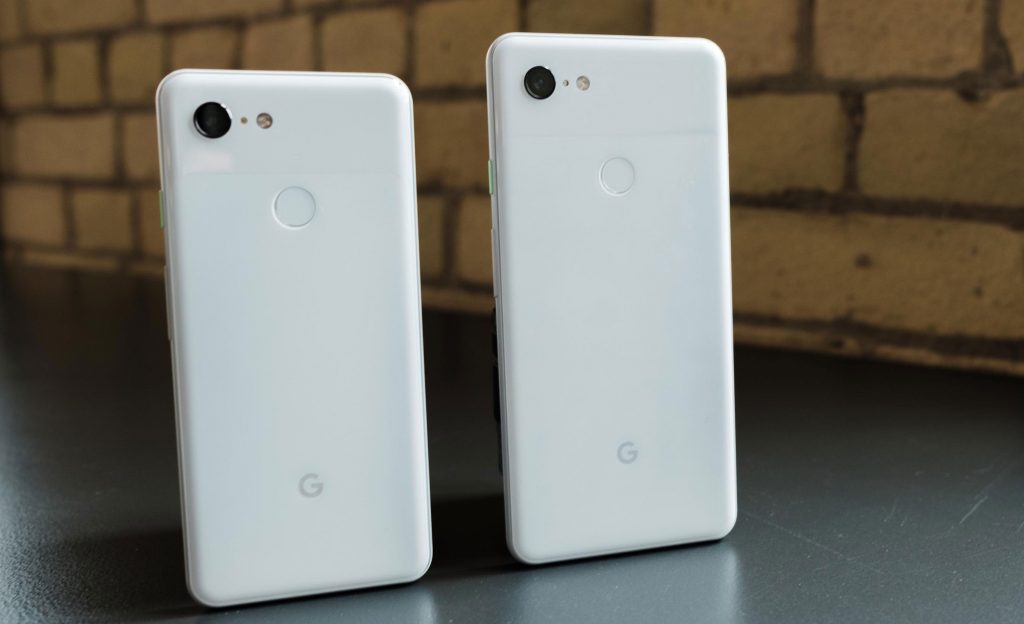 For the last few years, companies from around the world have been releasing pretty good budget phones with premium specs. However, one department where these budget phones have severely lacked is the camera department. With the release of Google Pixel 3a devices, the software giant has unleashed the best smartphone camera in a $400 phone.

Perhaps the highlight of this device is the stellar Pixel 3a camera that the device will feature. Considering it’s half the price of a Pixel 3, the phone will surely turn a lot of heads. The rear camera a 12.2 MP sensor, and will have an f/1.8 aperture. The camera will be capable of recording in 1080p at 30fps, 60 and 120fps, while it will record 30 fps, 60fps and 240fps in 720p 30fps in 4K. The front camera will have an 8MP sensor with an f/2.0 aperture.

Here are the complete specs of the two devices:

However, the most exciting part other than the flagship camera is the OLED panels that these budget devices are featuring. Contrary to common practice where budget phones are equipped with good specs but a mediocre display, Google is taking the opposite route by introducing an OLED display and a flagship-level camera in a comparatively cheap smartphone. 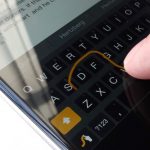