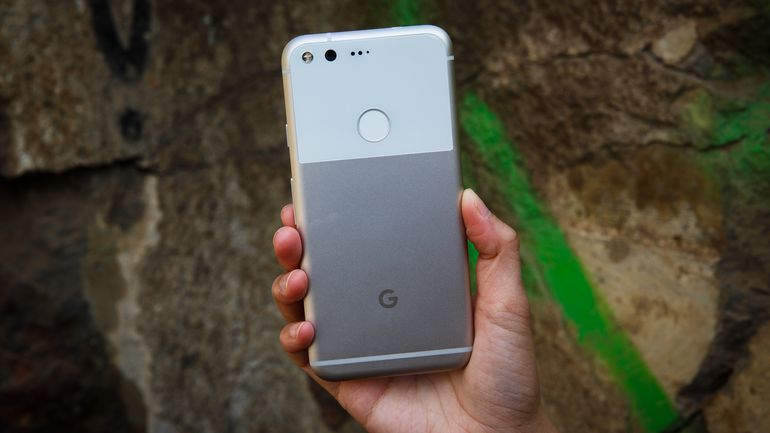 In any case, Google Pixel owners who don’t have a defective phone would still get a payout.

Google has complied to settle a class action lawsuit based on a microphone defect in the original Google Pixel smartphone, which was launched back in 2016, according to a report from The Verge. As part of the settlement, Google will have to pay people who bought their Pixel smartphone up to $500 and $20 even if their smartphone is non-defective.

Back in 2016, Google affirmed that a handful of Pixel devices had defective microphones, which led to hundreds of complaints and returned devices. Be that as it may, the device was never pulled from the market and Google kept selling it for the next year.

The complaints got intensified when Patricia Weeks of Florida filed a class action lawsuit against Google. She found out defective microphone after a month of phone usage and she informed search giant’s customer service within warranty time but the company did not respond promptly.

As of now, the court has decided in favor of the consumers. According to the details of the lawsuit settlement, Google will pay people who received a defective replacement up to $500. Those who dealt with only one defective Pixel phone could be paid up to $350, and even Pixel owners who didn’t experience any issues could be paid up to $20.

From the recent course of events, it appears that this month is going to be the highest payout time for Google, as the tech giant is also paying $600 if you exchange an iPhone with its recently launched Google Pixel 3a.