Facebook can help you to connect with your crush ? 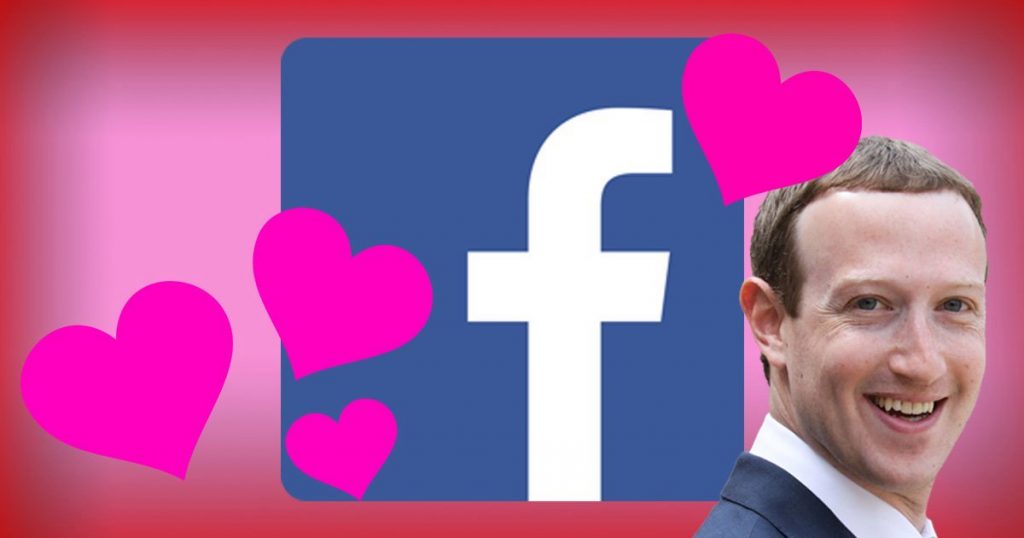 It’s really a secret, until it’s not…

In the Facebook Developers Conference, F8, held annually at San Jose, California, the tech giant announced a major visual overhaul along with some new features. The most exciting of all of them has to be the Secret Crush feature. It is an expansion to the already existing Facebook Dating which was launched on September 20th, 2018 in Colombia.

Although the Facebook Dating is only available for a handful of countries, with the Secret Crush update, it is expected to expand into 14 more. 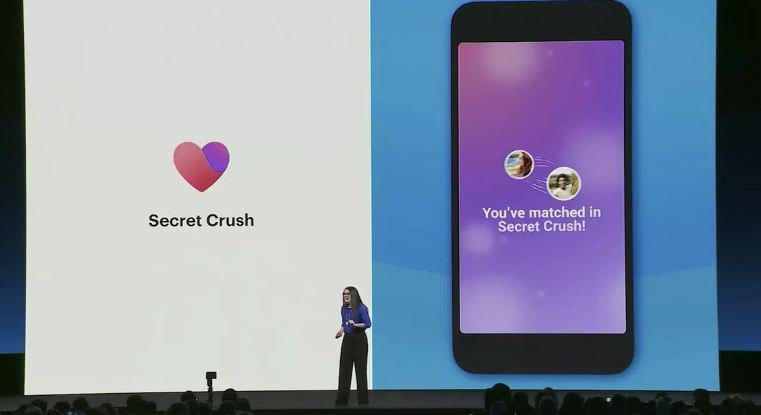 Secret Crush will present you with the option to select nine of your friends whom you are interested in. This is only visible to you and no one will know if you’ve added them to your list. However, if one of the friends you added happens to add you back, both will be informed that they are Secret Crushes. A new chat will open up between the two in Messenger.

The idea of selecting nine friends seems a bit of an overkill. It’s like a game of chance or a lottery ticket where you try to go get as many entries as possible and hope to get lucky with one. It would actually be quite amazing if someone really has nine crushes at a given time on their Facebook friends. Moreover, there is also the issue of trust. For the past two years, Facebook has found itself mired in one scandal or another. From unethically using user’s data to influencing election results, Facebook has generally lost trust.

Apparently, Facebook understands that people don’t trust them very well and so a spokesperson told Wired: “All activity that occurs in FB Dating stays in FB Dating and will not be shared externally.”

At the moment, the Secret Crush feature is only available in areas where Facebook is already testing dating service. This includes Colombia, Canada, Thailand, Argentina, and Mexico. 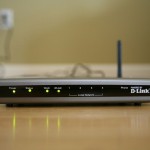