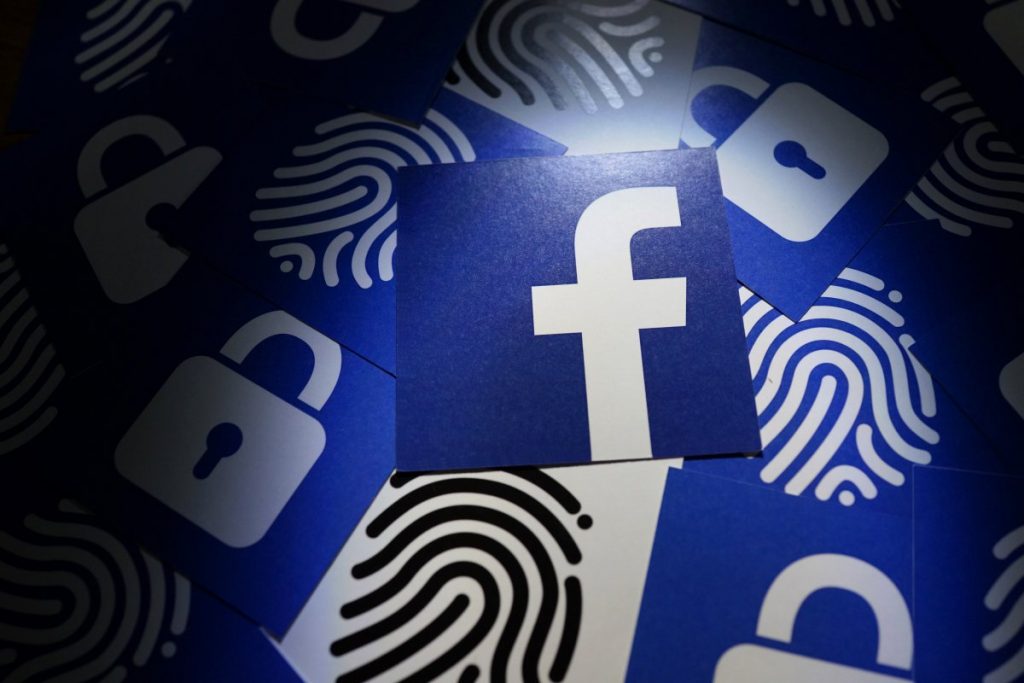 Multiple reports over the weekend confirmed that an attacker published details — including names, user IDs, phone numbers, and emails — of more than 533 million Facebook users on a forum. Catalin Cimpanu of The Record also independently reported that the database was available in 106 different country-wise packages.

While most records had phone numbers attached to them, multiple email IDs were also exposed. You can use haveibeenpwned, a website that exhibits email IDs exposed in various breaches to check if your ID was affected; reports The Next Web.

Here’s what you need to do:

Alon Gal, CTO of a cybercrime intelligence firm Hudson Rock, stated the following to Business Insider:
“A database of that size containing the private information such as phone numbers of a lot of Facebook’s users would certainly lead to bad actors taking advantage of the data to perform social engineering attacks [or] hacking attempts.”

Facebook has said that this data dump originated from its 2019 breach, and the issue was fixed in August that year. Now that data is public; anyone could obtain it for a few bucks and target millions of individuals for spamming or doxxing.

Source: The Next Web 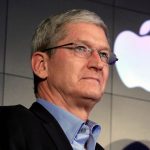