Humans indeed are responsible for making the earth hotter, US government report confirms 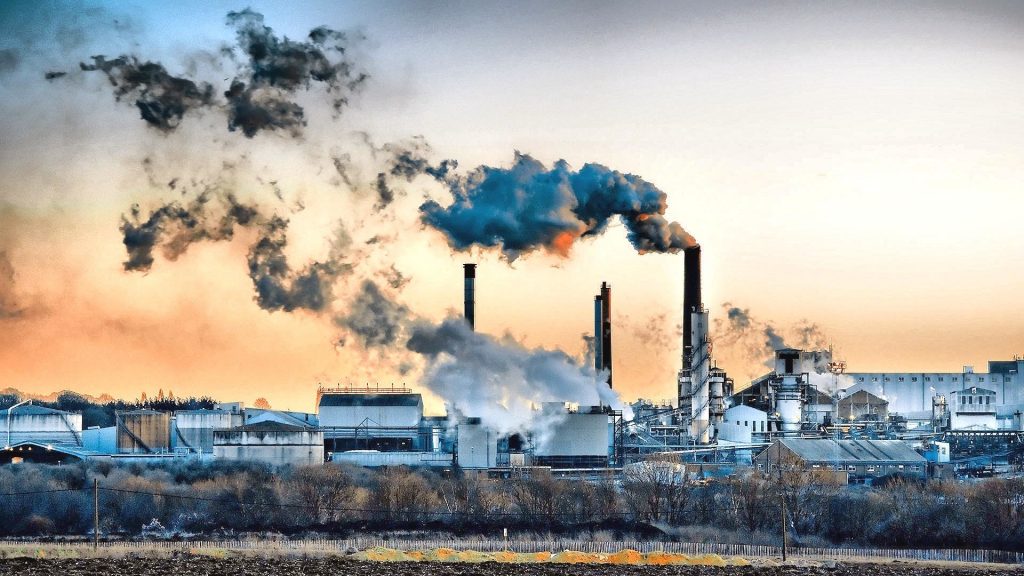 An exhaustive report coming from the US state officials has reinstated that the humans indeed are responsible for the adverse climatic changes.

The report, titled the Climate Science Special Report, was published by the government of United States this Friday. The report which takes into account the efforts, research and analysis from 13 federal agencies of US, stated that, except for the humans, no other convincing explanation could be found for the drastic climatic change this world has been put through.

“It is extremely likely that human influence has been the dominant cause of the observed warming since the mid-20th century,” the report described.

The exhaustive report which spans over 15-chapters is filed by the US government every four years. The report stated that in the last 100 years, the global average temperature had already increased by approximately 1.8 degrees of Fahrenheit with the past three years being the warmest ones ever recorded. The report also said that the extreme weather conditions have risen and will continue to worsen in the times to come. The sea-level was also affected; the report said that the water level in the seas was up by several inches that too within the past 15 years. The occurrences of heat-waves were also found to be more frequent over the past decade.

It would be worth mentioning here that Trump and some other officials have often discarded such statements, calling such terrifying findings as hoaxes. Nevertheless, this is an oft-repeated fact that the humans, need to be more eco-friendly if they wanted to save the planet from getting any hotter. The big car manufacturers like General Motors have already started to shift their focus from making hydrocarbon fueled cars to developing emission-less electrically powered cars. 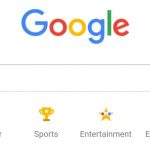