In a first, Samsung Note 4 catches fire in Pakistan 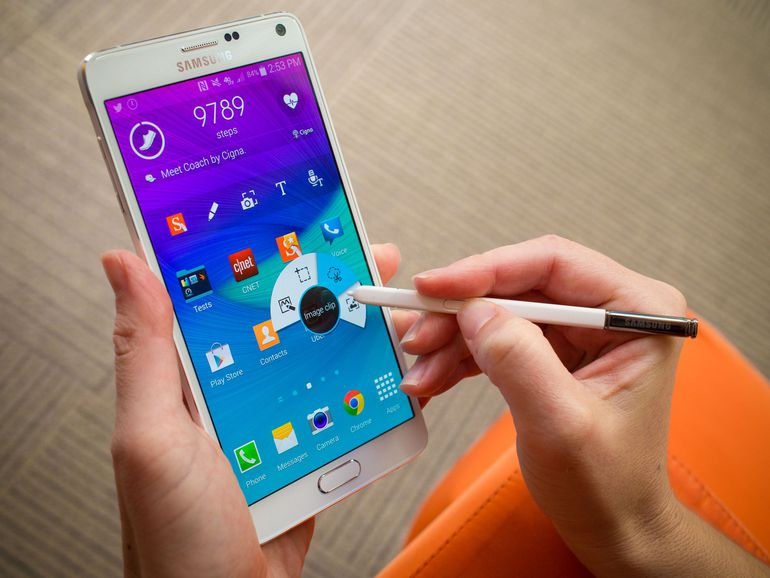 Samsung has had a pretty tough year so far. Numerous cases have sprung up of Samsung gadgets catching fire and putting at risk the lives of their owners. However, Pakistani Samsung customers seemed to have been fairing well until earlier today when news started circulating of a Note 4 bursting into flames.

Aftab Afridi, a young lad from Islamabad took to Twitter to recount the horrific incident. According to him, he put his Samsung Note 4 on charging before going to sleep. What woke him up was a blast from the phone as it burst into flames right before his eyes. He quickly unplugged the charger and allegedly burnt his fingers in the process.

1.I put my mobile on charging before i went to sleep in the morning i heard blast near my ears. #SamsungRiskedAftabsLife pic.twitter.com/5iL08kOnx2

2. i thought it was some kind of bomb blast near my room. when i wake up i saw my whole face was cover in smoke. #SamsungRiskedAftabsLife

3. I unplugged the Samsung Note 4 charger from the electric board& saw that my mobile was burning on my Mattress
#SamsungRiskedAftabsLife

4. I throw my mobile and battery from my Mattress which burnt my fingers. #SamsungRiskedAftabsLife

This is the first case of its kind to surface in Pakistan. However, this year has plagued Samsung with repeated news of their latest flagship device Note 7 bursting into flames. The situation got so bad that Samsung has decided to halt production and sales of the Note 7. The newest flagship from Apple has also seen a case where the iPhone 7 exploded before being taken out of the box. 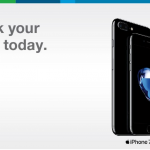 iPhone 7 will be available with installment plans in Pakistan