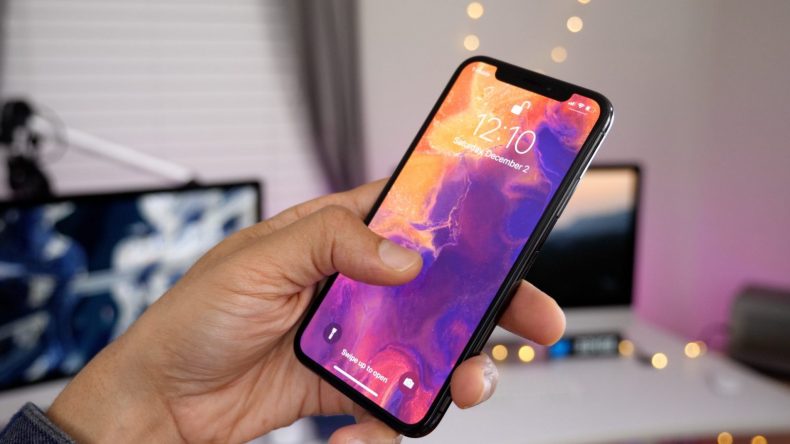 According to a new report from Bloomberg, Apple could be working on new gestures for its iPhones. In addition to normal touch gestures, iOS could detect when you hover your finger over the screen to trigger actions.

Starting with the iPhone 6S, Apple also introduced another gesture with 3D Touch. By applying some pressure on the screen, you can preview a photo or an email, open a shortcut menu and more. The iPhone detects multiple levels of pressure so that you can first preview and then open a document. Now, upcoming iPhones will be able to detect touchless gestures right above the display.

Bloomberg reports Apple is currently working on three new devices; an updated iPhone X, a new iPhone that looks like an iPhone X but is comparatively inexpensive because of LCD display, and a larger version of the updated iPhone X.

The larger version could feature a 6.5-inch OLED display. This number seems weird given that the first iPhone only had a 3.5-inch screen. It seems like Apple has realized that people spend too much time on their smartphones so there could be a market for huge phones.

Recalling the time when Steve Jobs introduced the first iPhone, he spent quite a bit of time demonstrating the multitouch interface. He explained you could touch the screen with your finger without applying any pressure, which was already something new back then. You could also swipe your finger on the screen, use multiple fingers in order to pinch to zoom or rotate a photo. It seems that his ideas are now being realized as Apple is launching phones that work with varying gestures.