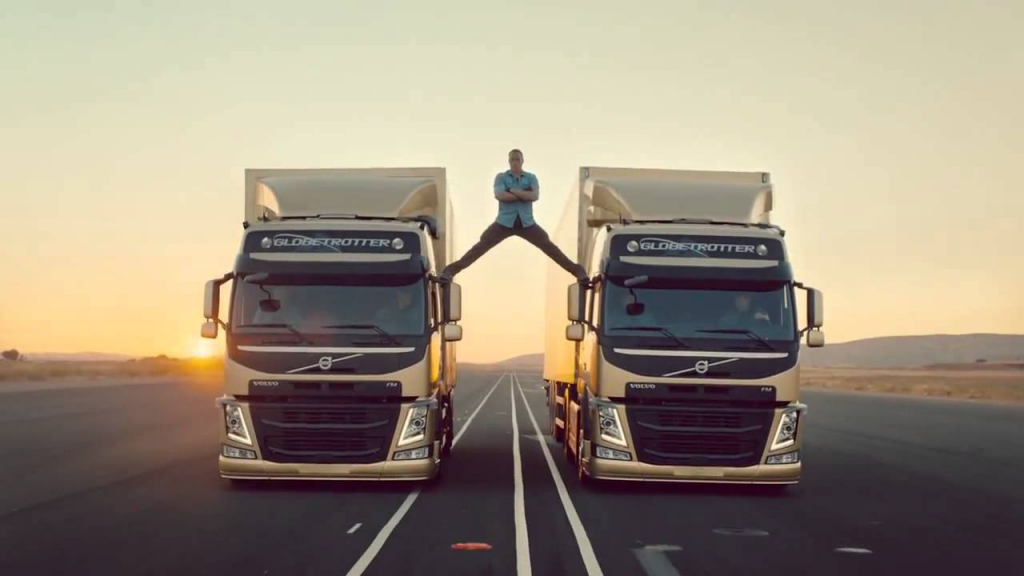 People keep coming up with extremely daring ways to steal iPhones. We’ve seen a woman smuggle over 100 iPhones by strapping them onto her body. People have dressed up as Apple staff members to steal devices. And some people have gone so far as to crash into an Apple store with a car. But none of these incidents come anywhere near the audacity exhibited by the robbers from Amsterdam who jumped onto a moving bus and smuggled from it iPhones worth $600,000.

According to a local police rep, during the last days of July, the truck was transferring freight and did not make any stops during the commute. When it finally stopped, the iPhones were gone. Before these robbers put Jean Claude van Damme to shame by breaking into a moving truck, local police officers had suspicions that robbers stole them by hopping onto the moving vehicle. But they still had reservations that such a theft could not have been possible. Following an arrest of 5 suspects on Saturday, the police’s suspicions have been confirmed.

According to reports, the robbers chased a truck carrying iPhones in their van. They brought their van close enough to the truck so that one of the robbers from the gang could force his way into the back of the truck. The hood of the van may have had a non-slip mat stuck to it which helped the robber enter the truck. Once inside the truck, the robber grabbed the iPhones and handed them to his partners via an opening in the van’s roof.

Pakistanis have also tried to smuggle iPhone into the country but never this boldly. In 2016, a man strapped 105 iPhones to his body but was caught at Karachi Airport. And just earlier this year, a man was caught in Karachi while trying to smuggle smartphones, including numerous iPhones, worth a total of PKR 1.9 million. 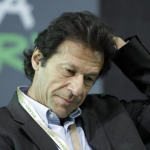