IT Professional Sells Home And Car To Join Amazon In Europe: Got Fired 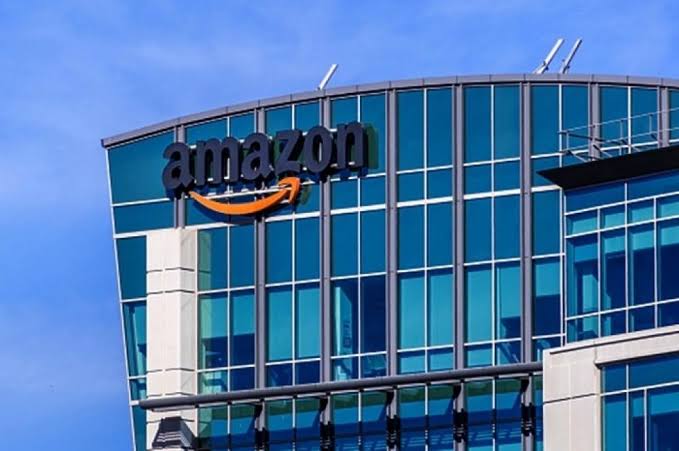 Amazon is one of the leading tech companies in the world. The year 2023 has begun with massive layoffs inside the company structure. At the beginning of the year, Amazon laid off nearly 18,000 employees.

Besides, LinkedIn is full of job hunts as many companies are laying off their employees. One post that grabbed the attention was of an IT professional who sacrificed all his property and assets to move to Europe, but Unluckily got fired 4days before joining.

Tom Mboya Opio, a Kenyan IT professional, became a victim of this retrenchment. The year 2023 started on a bad note for tech workers. In total, 91 companies laid off around 24,000 employees.

Tom Opio sold his house and car to join Amazon in Europe. He brought his story in front of the world to teach a lesson to the people who are planning to move abroad. 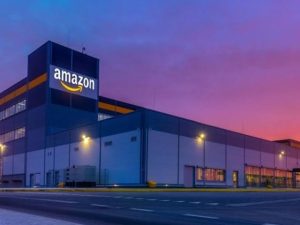 According to Opio, he got a job from Amazon and sold his house and car to shift to Europe but was told four days before the shift that he was no longer part of the company. Tom Opio is one of the people who was impacted by Amazon’s laying off a decision.

On LinkedIn, Opio shared his views by saying.

“Well, last week, I shared about my impending exciting move abroad. It was a relocation role to Europe with a leading global company. Sadly, it has fallen through due to business changes as part of the organization’s ‘annual operating review’ that impacted the role and many others. The organization is shedding jobs globally, and the information is available online”.

In addition, he also said that “we were to travel this weekend so that I start work on Monday, i.e., 16th Jan, and the call came four days to that date”.

Moreover, he also said that “he and his family are truly devastated after planning for the move for six months and believe that God will have a better plan for them.”

Opio says to take care of two things while shifting abroad for work.

At first, never think about bringing your family with you. First, you go there, settle yourself, then call your family. Another important thing is to wait to resign until you get the visa.

According to Opio, it took five months to complete the visa process. In which family document verification, police clearance, new passports, and EU work authorization were the part of it.

Lastly, don’t pin your hopes on one thing.

He also stated, “I didn’t expect to be in this kind of situation at this stage in my career, but that’s what life is about. Some have to experience certain situations to be an example to others. Keep us in your prayers, and God is good all the time”.

E-Commerce Giant Amazon to Lay Off Over 18,000 Employees

Amazon Plans to Release a Standalone App for Sports Content 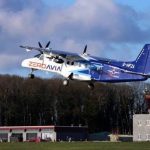