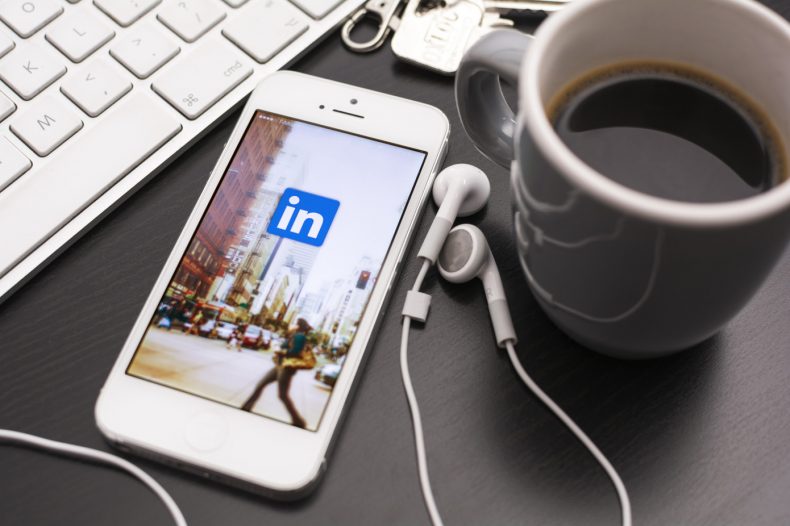 Social media in recent times have under fire for violating Data protection laws, Google and Facebook have been particularly under severe scrutiny for not obliging to the user privacy rules enforced by the government. Even the CEO of Apple, Tim Cook thinks that a law regarding Data regulation should be passed before things get out of control. It seems that he was right since another social media giant, LinkedIn has been found violating Data protection laws.

The report published on Friday, by Ireland’s Data Protection Commissioner covered LinkedIn’s activities for the first six months of 2018. The report first mentioned that investigation was prompted by a complain made by a user in 2017 regarding LinkedIn spamming those people who were not a part of its platform. In simpler words, the Microsoft owned company admitted that it was using some 18 million email addresses to get more people to sign up for the service in a way that was not transparent. However, this was only one of the two malpractices that LinkedIn was responsible for, the company was also responsible for building a suggested network of compatible professional connections thereby helping the user overcome the hurdle of having to build networks from scratch.

Following this, LinkedIn’s Head of Privacy released a statement where they admitted their wrongdoings and apologized. The company assured that necessary steps were being taken to avoid such activities to take place in the future and consequently ceased their current practices. However, what’s still baffling is that how did the company acquire a large number of email addresses of non-LinkedIn users.