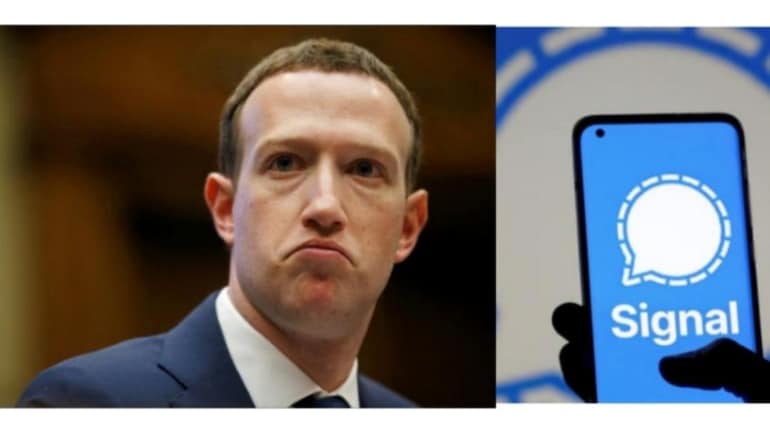 With Mark Zuckerberg’s data leaked, as a result of the recent 533 million user data leakage, it was discovered that the owner and co-founder of Facebook is an avid user of the messaging application called Signal. This is kind of ironic as Zuckerberg also owns, the ever-popular messaging application, WhatsApp which has ‘focused’ to ensure user privacy.

As many Facebook users had their personal data leaked, it turns out that Zuckerberg’s personal information was also leaked despite the vulnerability in the platform which was overseen later on. Based on that leaked data, people on social media were able to determine that the man who heavily supports WhatsApps’ end-to-end encryption doesn’t even use the application himself.

In another turn of events, Mark Zuckerberg also respects his own privacy, by using a chat app that has end-to-end encryption and isn't owned by @facebook

It is a possibility that Zuckerberg was merely testing Signal in order to better understand what made it tick. However, Signal had highlighted Zuckerberg as an example of the change in a recent tweet.

With the May 15th WhatsApp Terms of Service acceptance deadline fast approaching, Mark leads by example:https://t.co/Mt5YksaAxL

Read More: This is what will happen if users do not agree to the WhatsApp privacy changes

Moreover, Facebook added that this is something they would not comment on. Ever since Zuckerberg using Signal went viral, the respective Signal account has been taken down. 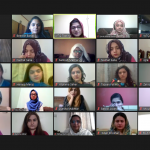