Microsoft kills Kinect for Xbox One and Windows 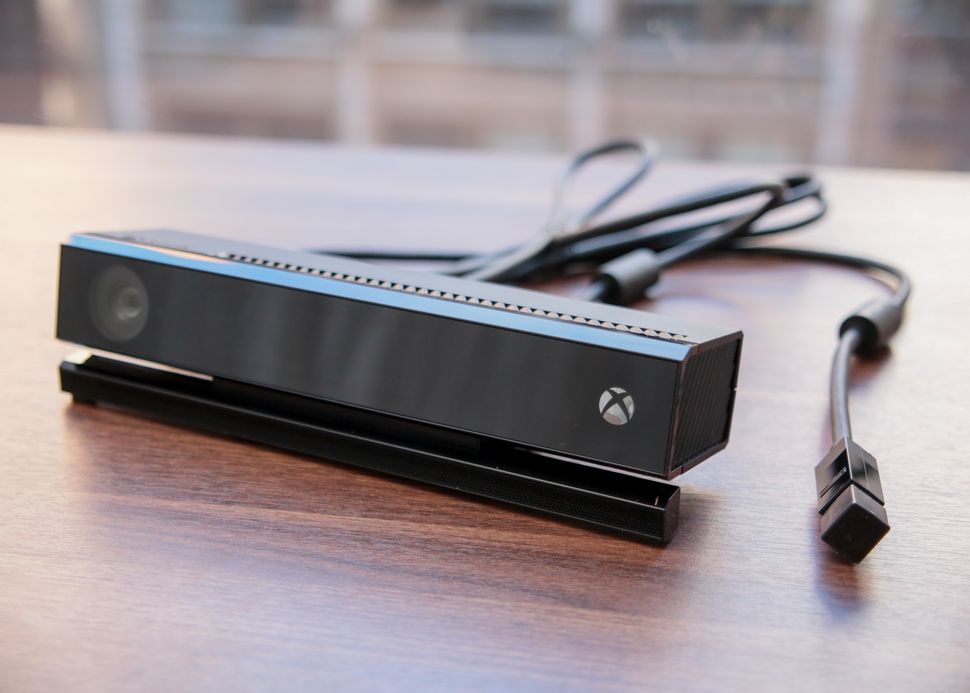 Microsoft has decided to end production of its motion control camera sensor Kinect for Xbox One, Xbox 360 and Windows. For now, it is available in stock but it will not be accessible in upcoming production units.

Kinect was introduced back in 2010, and it became even more popular when it was integrated with Xbox 360. According to Fast Co Design report, Kinect has sold around 35 million units since its launch. Kinect was popular because of its innovative features like motion control camera, voice commands, hand gestures, and face-recognition technology.

Also Read: Call of Duty: WW2 requires double the amount of storage space on PS4 than Xbox One

Later on, Microsoft reconfigured the device for the Xbox One, including the sensor in all consoles shipped at launch. This large-scale production helped Microsoft eventually sell the console to all parts of the world. Microsoft had even lowered the cost of Xbox One entry-level consoles. That move eventually led to the situation where Kinect fails today.

A Microsoft’s Spokesperson has confirmed the end of production as,

“Manufacturing for Kinect for Xbox One has ended but it is not the end of the journey for the technology. Kinect continues to delight tens of millions of Xbox owners and Kinect innovations live on in Xbox One, Windows 10, Cortana, Windows Mixed Reality and future technologies.”

Although Microsoft provided improved hardware in new the version of Kinect, yet it didn’t receive much love from gamers. Motion and voice commands in games were not able to get attention from gamers, and eventually, Kinect became unpopular. The extra cost which was added due to these boring features failed to get consumers’ attention and they preferred PlayStation 4 over it. 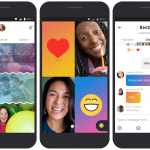